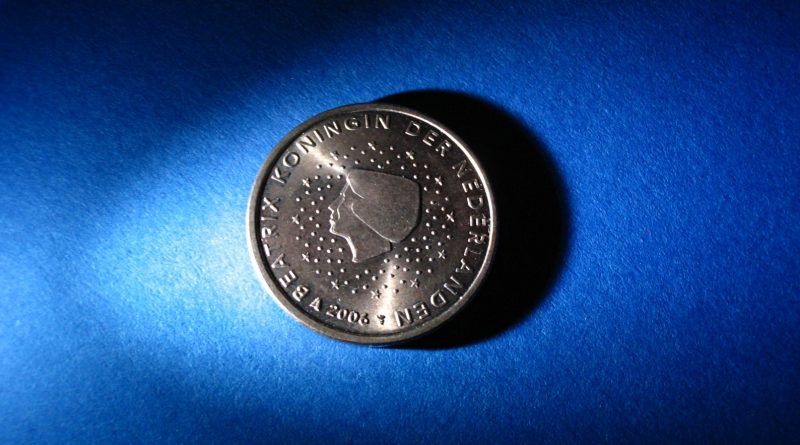 Bulgaria will be among 15 European Union countries – counting 2013 entrant Croatia – at an October 5 2012 meeting of the “Friends of Cohesion Policy” group in the Slovakian capital Bratislava to hammer home their point that the EU’s Cohesion Policy should achieve a balance between economic growth and fiscal stability and must not be trimmed back in the bloc’s coming budget.

The meeting is an episode in difficult negotiations about the future EU budget.

Expected to attend are the prime ministers of the Czech Republic, Hungary, Poland, Estonia, Latvia, Romania, Bulgaria, Slovenia and Croatia – the last-mentioned being due to join the EU in 2013.

The other countries in the group – Cyprus, Greece, Malta, Slovakia, Portugal, Lithuania and Spain –also will be represented. Also to attend are European Commission President Jose Barroso and European Parliament President Martin Schulz.

The “Friends of Cohesion Policy” was formed earlier in 2012 among countries with a shared stance on a key policy issue being argued regarding the EU’s Multiannual Financial Framework for 2014 to 2020.

A declaration adopted by the 15 EU countries that are members of the Friends of Cohesion Policy group said that the 27-member bloc’s efforts must mainly target measures strongly contributing to economic growth and job creation.

This could be ensured through the Cohesion Policy, in order to boost economic growth, employments and competitiveness in EU member states, taking into account the Europe 2020 Strategy and the need for fiscal discipline, the group’s declaration said.

The EU’s Cohesion Policy is focused on reducing the economic and social disparities among regions in the EU through the use of financial instruments that would help implement development goals. The Friends of Cohesion Policy group argues, among other points, that the Cohesion Policy has proved an effective job creation tool in the past decade, producing 2.4 million jobs.

The group wants to see flexibility in how Cohesion Policy funds can be used, to meet the individual needs of EU countries and regions.

There is a rival group on the issue in the EU, the “Friends of Better Spending”, made up of a net contributors to the EU budget: Austria, Germany, Finland, France, Italy, the Netherlands and Sweden.

This group wants reductions in the Multiannual Financial Framework ceiling and targets Cohesion Funds in particular. 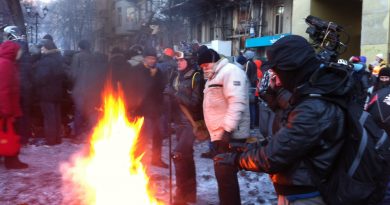