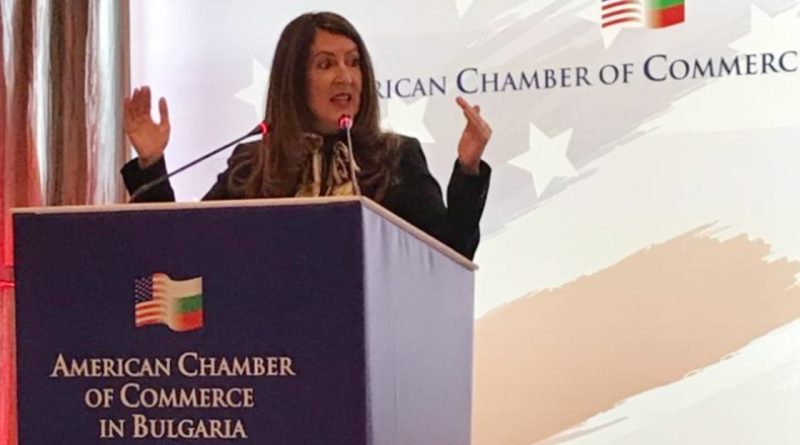 The meeting scheduled with US President Donald Trump for November 25 when Bulgarian Prime Minister Boiko Borissov visits Washington DC “is an opportunity to not only celebrate the strength of our strategic relations but also to move them to the next level,” US ambassador Herro Mustafa said at an American Chamber of Commerce in Bulgaria meeting.

“I know that you are all interested in what will happen in Washington next Monday, when President Trump welcomes Prime Minister Borissov to the White House,” Mustafa said.

“Obviously, I need to let our leaders speak for themselves, but I feel confident that it will be a positive and productive visit.  The meeting is an opportunity to not only celebrate the strength of our strategic relations but also to move them to the next level.  I expect President Trump and Prime Minister Borissov will discuss our robust security cooperation, our mutual trade and investment, support for rule of law, and Bulgaria’s energy security,” she said.

Mustafa outlined her vision for the coming three years for the US and Bulgaria to work together to build a stable and more prosperous Bulgaria.

“First, let’s build a Bulgaria that is a true energy hub.  Bulgaria has the potential to be a robust gas and electricity market for the region.  We should support Bulgaria’s efforts toward energy independence and sustainability, so that the country is no longer dependent on one supplier of energy.

“The United States will work with our Bulgarian friends and partners, as well as with other countries in the region, to open a path for LNG to come to the Balkans.  Increased competition will lower costs for the Bulgarian companies and consumers.  The US will also send a team of technical experts to explore options for developing Bulgaria’s nuclear energy sector, including visits to Belene and Kozloduy.”

Second, in three years Bulgaria should be on a path to further integration in leading economic institutions, including OECD and the euro zone, Mustafa said.

“Bulgaria is a leader in Balkan integration, but Bulgaria has great potential to be a vital, contributing member of critical regional and global institutions.”

Third, Bulgaria should make significant progress on rule of law and combating corruption, she said.

“In three years, Bulgaria can be the most attractive destination in the region for American companies.

“We measure Bulgaria’s progress through specific indicators.  Currently, the World Bank’s ‘Doing Business’ report ranks Bulgaria at 59.  Transparency International ranks Bulgaria at 77.  Both of these rankings are too low.  Let’s aim to help Bulgaria significantly improve both rankings,” Mustafa said. 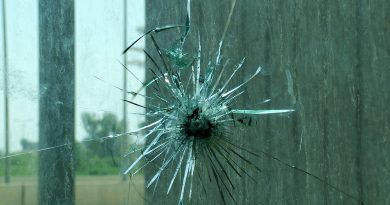