The number of new passenger car registrations in Bulgaria in the first 10 months of 2019 was 2.4 per cent higher than in January – October 2018, the European Automobile Manufacturers Association (ACEA) said on November 19.

In October 2019 alone, new passenger car registrations totalled 2798, an increase of 9.2 per cent compared with October 2018.

ACEA said that in October 2019, the EU passenger car market grew by 8.7 per cent to reach 1 177 746 units registered. This marked the highest October total on record since 2009.

During the same month in 2018, registrations fell by 7.3 per cent after the WLTP test came into effect, setting a low base of comparison for 2019.

As a result, nearly all EU countries posted increases in October, with the exception of Cyprus and the United Kingdom.

From January to October, new-car registrations were down 0.7 per cent compared to the first 10 months of 2018.

Although demand increased across the EU in September and October, Germany (+3.4 per cent) remained the only major European market to record growth so far in 2019. 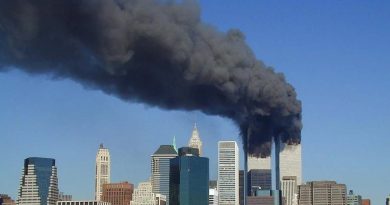