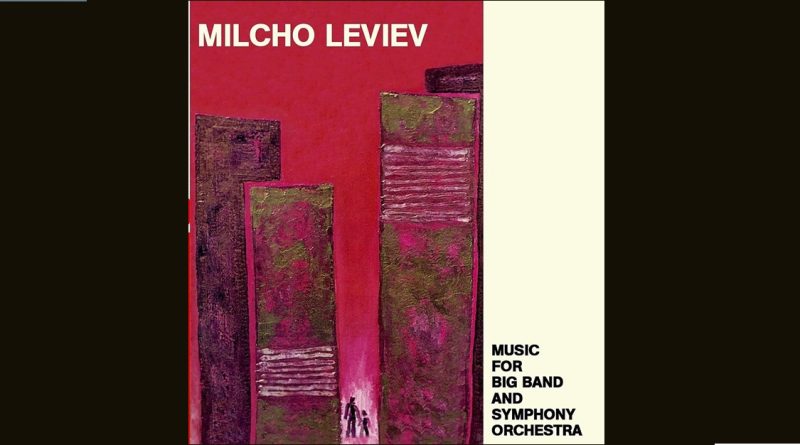 A memorial for Bulgarian jazz great Milcho Leviev, who died on October 12 at the age of 81, will be held in Bulgaria Hall in capital city Sofia on October 18 from 11am to 2pm.

Tributes continue to flow in to Leviev, the Plovdiv-born composer and musician who had an illustrious career in the United States after leaving communist-era Bulgaria in 1970.

Among them was a statement by Bulgaria’s Ministry of Culture, expressing sadness “at the loss of one of the biggest names in Bulgarian jazz music that made our country famous in the world – Maestro Milcho Leviev.

“Jazz music is said to be the voice of freedom, diversity and honesty, of human experience and of discoveries, because it is inextricably linked to the ability to improvise,” the ministry said, adding that the key to successful improvisation was “a lot of thought, a lot of knowledge and a huge talent that Maestro Leviev undoubtedly possessed”.

Those who had attended Leviev’s concerts considered it a privilege, the Ministry of Culture said.

New Bulgarian University, which awarded Leviev a Doctorate Honoris Causa in 1998 and named him a Professor Emeritus, added its own praises and condolences to his family.

Virtuoso musician Theodosii Spasov, one of the very many musicians Leviev worked with, told Bulgarian National Radio that Leviev had spread Bulgarian music and Bulgarian intonations beyond the country’s borders and had infused American jazz musicians with his music.

Leviev, a student of Pancho Vladigerov, had been one of Bulgaria’s greatest musicians and “helped many musicians, myself included,” Spasov said.

He said that the most important thing he and his colleagues learned from Milcho Leviev is to be honest with the audience and themselves.

Plovdiv regional governor Zdravko Dimitrov said that Leviev had been a brilliant musician and a great person.

“Plovdiv has lost one of the most significant figures in its cultural history. However, your music will remain forever, Maestro, as will your memory. We’ll miss you,” Dimitrov said.

In a formal letter of condolences to his family, the Organization of the Jews in Bulgaria “Shalom” said that there was hardly another artist who shone so brightly on the world stage and put Bulgaria in the spotlight, next to the biggest names in jazz.

In addition to being an acclaimed musician, pianist, composer, arranger and teacher, Leviev stood against injustice in society and was a worthy representative of his native Plovdiv and the Bulgarian Jewish community, Shalom said.