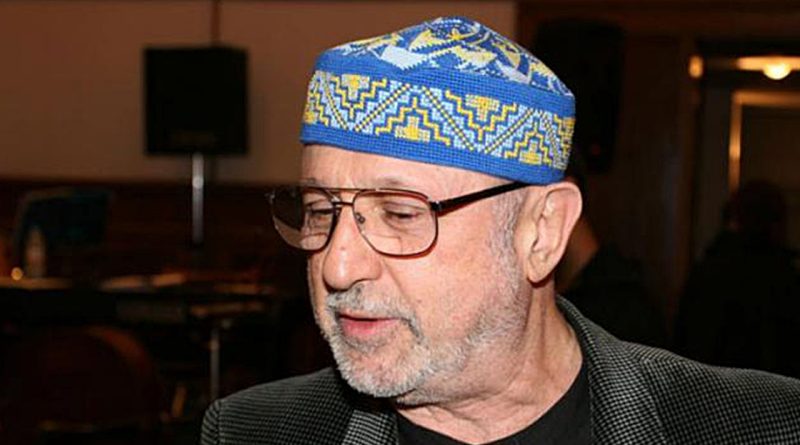 Milcho Leviev, award-winning Bulgarian jazz maestro, died on October 12 at the age of 81.

Leviev was born into a Bulgarian Jewish family in Bulgaria’s second city Plovdiv on December 19 1937, the son of Izak Leviev and brother of renowned Plovdiv artist Yoan Leviev.

Milcho Leviev graduated from the State Conservatory in 1960, the pupil of Pancho Vladigerov and Andrey Stoyanov.

In 1970, Milcho Leviev, quit Bulgaria, then under communist rule, settling eventually in Los Angeles and working with famed jazz greats such as Don Ellis.

He toured the US and Europe; he was music director for Lainie Kazan (1977-80). He gave concerts and recorded with John Klemmer, Art Pepper, and Roy Haynes.

He toured Europe with Pepper (1980–82) and was one of the founders of the Free Flight fusion band.

In 1983, Leviev became Music Director of the Jazz Sessions at the Comeback Inn in Venice, California.

He gave concerts in Japan with bassist Dave Holland (1983–86) and organized solo jazz recitals in Europe (1985–86). He taught jazz composition at the University of Southern California and led master classes at the New Bulgarian University in Sofia.

Milcho Leviev composed symphony and chamber works, big band, and jazz orchestra music. In the 1960s he wrote film music. He was awarded the honorary Doctor Honoris Causa by the Academy of Music, Dance and Fine Arts in Plovdiv (1995) by New Bulgarian University.

Milcho Leviev’s only child, his daughter, artist Yana Levieva, died in December 2018 at the age of 51.

Peevski ‘almost quit politics’ but will not take up MEP seat