Bulgarian Prosecutor-General Sotir Tsatsarov has set out to Australian chargé d’ affaires Jon Philp his reasons for refusing to allow Australian murder convict Jock Palfreeman to leave the country in spite of being paroled.

A statement by the Prosecutor’s Office said that the October 8 meeting took place at the request of Philp, transmitted via the Bulgarian Ministry of Foreign Affairs.

The meeting was part of a programme of requested meetings during Philp’s visit to Sofia. The embassy of Australian in Greece’s capital Athens is accredited to Bulgaria. Also attending the meeting were Janine McLean, a consular officer at the embassy, and Tsvetomir Yosifov, head of the international division of the Supreme Cassation Prosecutor’s Office.

The Prosecutor’s Office said that the topic of the discussion was Tsatsarov’s application in the Supreme Court of Cassation to review and suspend the parole granted to Palfreeman after he had served 11 years of his 20-year prison sentence for the murder of student Andrei Monov.

Tsatsarov expressed the view to Philp that this decision had been rendered by an unlawful panel, with two of the judges having unquestionable grounds for dismissal.

Tsatsarov emphasised that the fact that the sentenced person was a foreigner had no bearing on the request to the Supreme Court of Cassation.

He said that Palfreedman had been convicted of a serious crime against the individual, there was no convincing evidence of his correction while serving his sentence in Sofia Central Prison, and Palfreeman had failed to pay even a minimal part of the compensation awarded to Monov’s relatives.

These circumstances had motivated the Prosecutor-General to refuse Palfreeman’s transfer to Australia, and they remain unchanged at present, the Prosecutor’s statement said.

All suspicions of political influence in the actions of the state prosecution were rejected, stating that these actions were in accordance with the statutory powers of the prosecution, in defence of the public interest and the rights of the victims, the statement said. 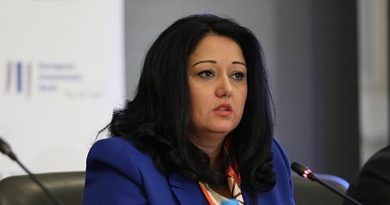 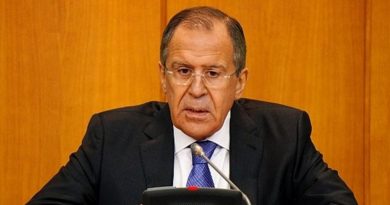 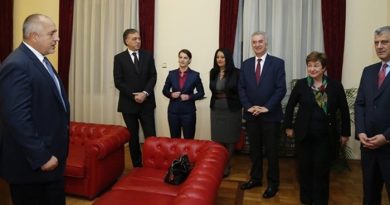