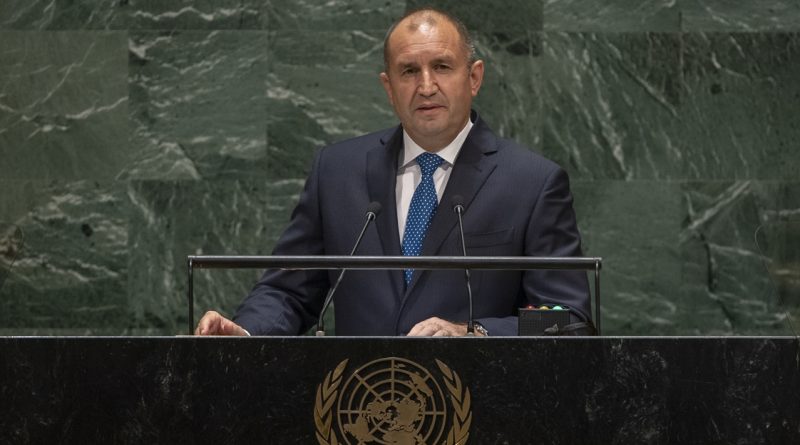 This process is an investment in regional stability and requires actively building good-neighbourly relations, he said.

Today, more than ever, we need to stand for a rule-based multilateral system, with the UN at its core, Radev said.

Radev voiced Bulgaria’s support for “the timely and important initiative, launched by both Germany and France, for the creation of an Alliance for Multilateralism–a network of like-minded nations working to foster effective multilateral approaches to global issues through the  United Nations”.

He said that this initiative aims at achieving sustainable development for all parts of the planet.

The UN has a unique array of tools for mediation, conflict prevention, peacekeeping and peace building. Bulgaria welcomes the UN Secretary-General’s commitment to advance diplomacy for peace and stands ready to support his efforts to strengthen the role of mediation in conflict prevention, embodied in the Action for Peacekeeping initiative, Radev said. 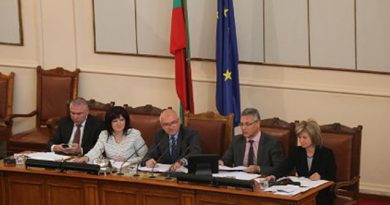