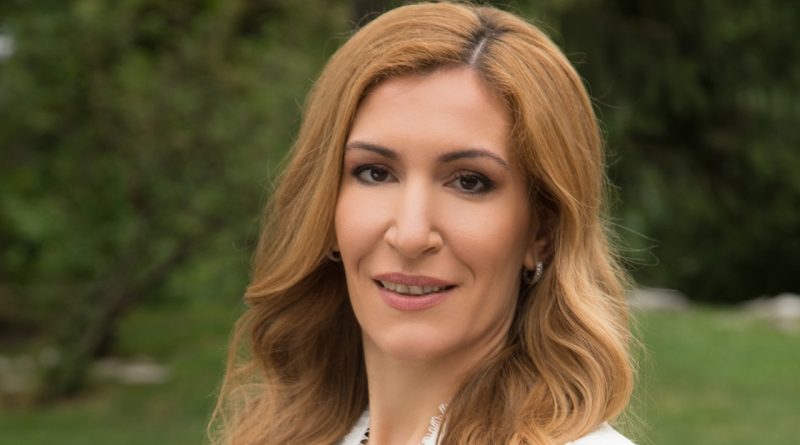 There are about 27 000 enterprises involved in the hotel and restaurant business in Bulgaria and more than 346 000 people were engaged in the tourism industry and activities related to it in 2018, Minister of Tourism Nikolina Angelkova said.

In a message marking World Tourism Day, September 27, Angelkova said that further joint efforts were needed to enhance the number of people working in Bulgaria’s tourism industry, as well as their skills, to “feed” the business with sufficient qualified staff.

“The goal is a competitive product of uncompromising quality,” she said.

Angelkova said that Bulgaria’s potential to develop its tourism sector was “enormous”. The tourism industry contributes 12 per cent of GDP and 11 per cent of total employment in Bulgaria, she said.

“Now, despite strong international competition, we continue to build on what has been achieved in a number of markets.”

From the beginning of 2019 to July inclusive, Bulgaria attracted more than 5.1 million visits by foreign tourists, Angelkova said.

During the period June-July 2019, the NSI reported a two per cent increase in the number of foreign tourists staying in hotels with at least 10 beds on Bulgaria’s Black Sea coast.

Angelkova noted, without mentioning it by name, the critical situation resulting from the compulsory liquidation of holiday firm Thomas Cook.

“I believe that with the common efforts we can continue the positive trends in the tourism industry, although today, at the end of the summer 2019 season, we are facing a critical situation on an international scale, which will inevitably be reflected in our country.

“It confronts us with extremely difficult and complex challenges. We rely on cooperation with responsible business to succeed in minimizing the potential negative impact on tourism and overcoming the bankruptcy case of one of the world’s largest tour operators,” she said.

“I believe that we will show real professionalism and protect the interests of all tourists in our country, as well as of the Bulgarian tourist companies, so that the image of our country as a destination for organized tourism, ensuring a safe and comfortable stay, is not harmed,” Angelkova said.