The succession of two earthquakes in Albania, of 5.6 and 5.2 on the Richter scale, injured 68 people, the country’s Defence Minister Olta Xhaçka told local media.

The earthquakes happened at 2.04pm and 2.15pm on September 21 and were followed by a number of aftershocks and a quake of 4.4 on the Richter scale at 2.28am on September 22, according to the European Mediterranean Seismological Centre.

Xhaçka said that none of the injured was in serious condition.

The first earthquake’s epicentre was about 30km from Durrës and it was said to be the strongest earthquake in Albania since 1979.

Houses and blocks of flats in Durrës and capital city Tirana were most seriously affected and there was damage to property in a number of other places. Several cars were damaged by falling objects.

Xhaçka said that people whose homes had been rendered dangerous to stay in would be housed at community centres.

Albanian Prime Minister Edi Rama cancelled his participation in the UN General Assembly opening session in New York to return to the country.

Kosovo and Italy have offered assistance in recovery efforts after the earthquake. 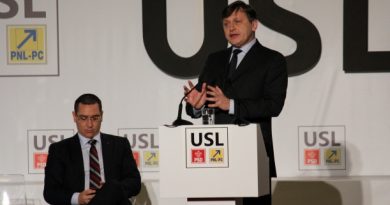