At the request of MPs, the head of the State Agency for National Security (SANS) and the Interior Minister briefed Bulgaria’s National Assembly on September 11 on the allegations against Russophile Movement head Nikolai Malinov of spying for Russia.

SANS head Dimitar Georgiev told Parliament that funds had been transferred from a Russian citizen, the head of the Double-Headed Eagle Society, which had interests in various areas and in the public and political life of the country.

“The scheme finances activities that directly affect the national security of the country,” Georgiev said.

According to investigators, Malinov had contacted two foreign nationals.

“The foreign nationals, heads of the two organizations identified in the case, have publicly declared that they are waging a hybrid war against the West,” Georgiev said.

According to SANS, the two worked together and acted in a co-ordinated manner. Malinov had maintained long-standing contacts with them and had repeatedly travelled to meetings in Russia, where he had received assignments and, in some cases, financial resources.

Malinov produced a Russian-language memo about “the need for Bulgaria’s geopolitical reorientation”. It also proposed events related to the domestic political life of the country.

Interior Minister Marinov said that in the September 9 operation that resulted from the investigation, initally a total of eight people had been detained and questioned.

Bulgaria’s Parliament cancels sitting because of lack of quorum, amid protests 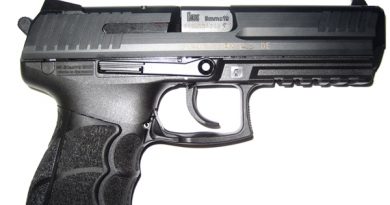