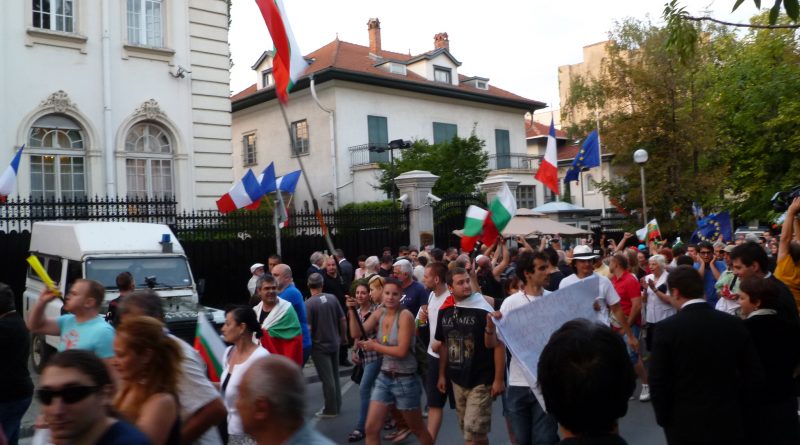 French ambassador to Bulgaria Philippe Autié and his guests at the July 14 2013 Bastille Day reception at the residence in central Sofia were treated to a passing parade of protesters hailing the joint statement by Autié and his German counterpart on the protests.

About two hours into the traditional reception, which was as always well-attended – with the wide range of guests across the political, business and diplomatic spectrum having included Plamen Oresharski, who sits in the prime minister’s chair in the Bulgarian Socialist Party government – the sound of whistles announced the arrival outside of a large phalanx of anti-government protesters. 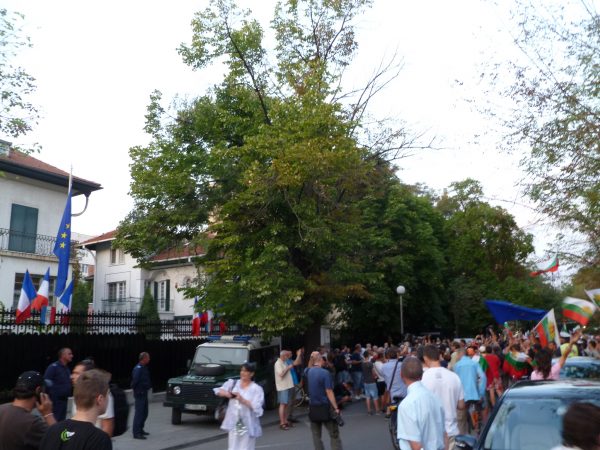 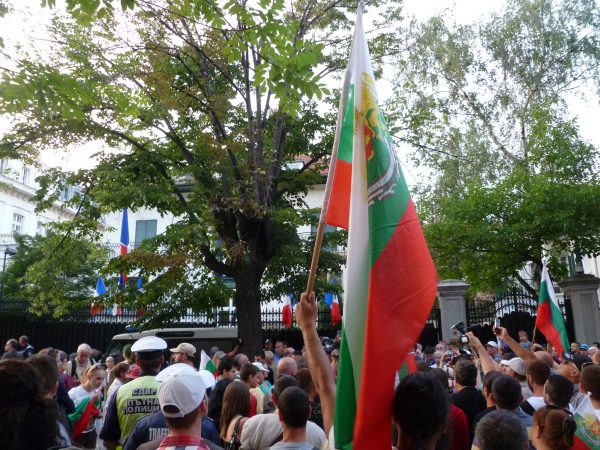 The march-past, a deviation from the customary route of the past more than a month of protests, had been initiated to salute the joint statement and also to express condolences on the train accident tragedy in France. 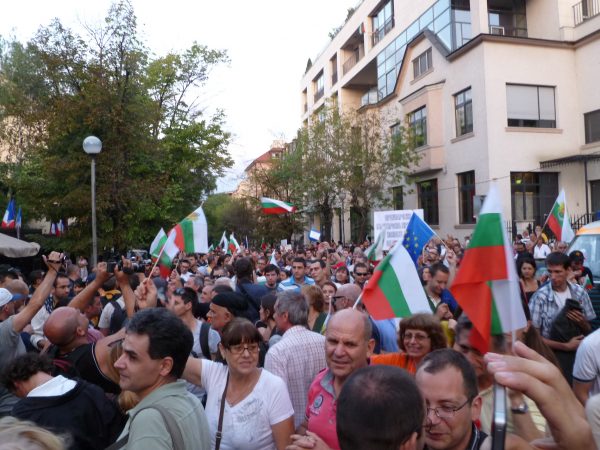 As they passed the embassy, the anti-government protesters emitted waves of applause, shouts of “bravo” and “merci beaucoup”, while a group paused in front of the French residence to sing passages from the French national anthem. 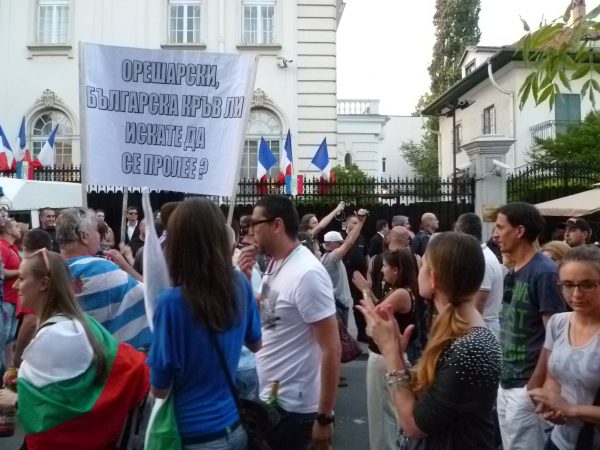 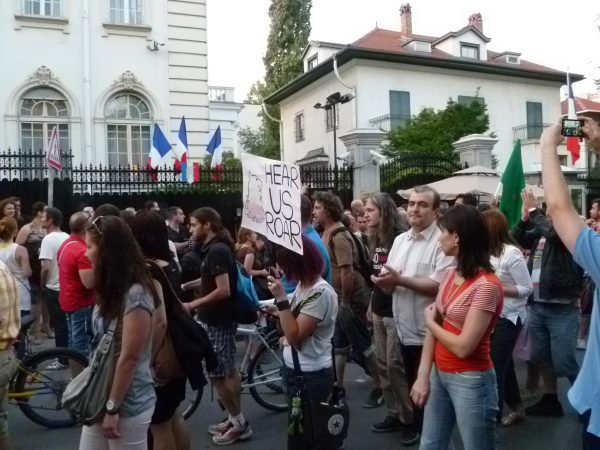 In addition to the customary signs lampooning the government and demanding its resignation, some protesters carried signs reading, “Liberté, égalité, fraternité”. 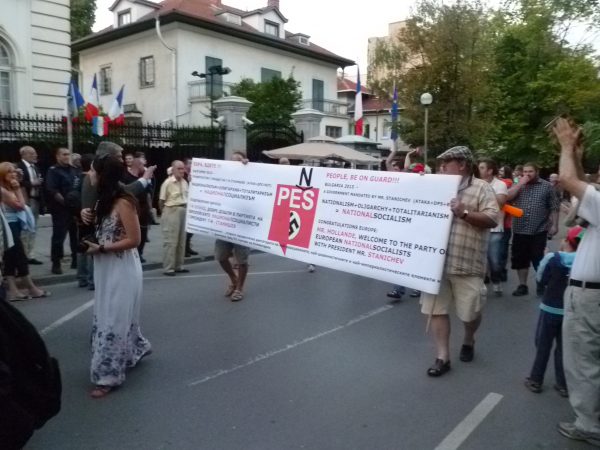 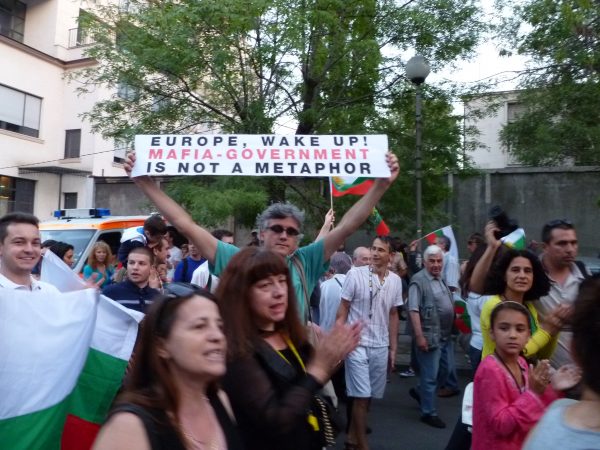 Elsewhere in Sofia, the 31st day of nationwide anti-government protests found Igor Shabov, winner of a television reality show in Bulgaria, close to the top of the 145 metre Zemlyane thermal power station tower, saying that he would remain there until the BSP government resigned.

Shabov remained there for about 13 hours before being extricated by a special team sent up the tower for the task.

The security breach that had enabled Shabov to access the tower was being investigated and he could face criminal charges.

He told reporters that he had eluded security guards to take on his task, an especial challenge for him because of his fear of heights. 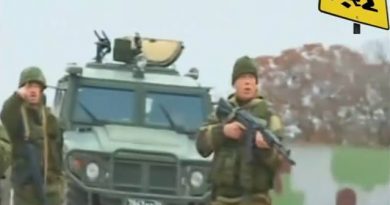