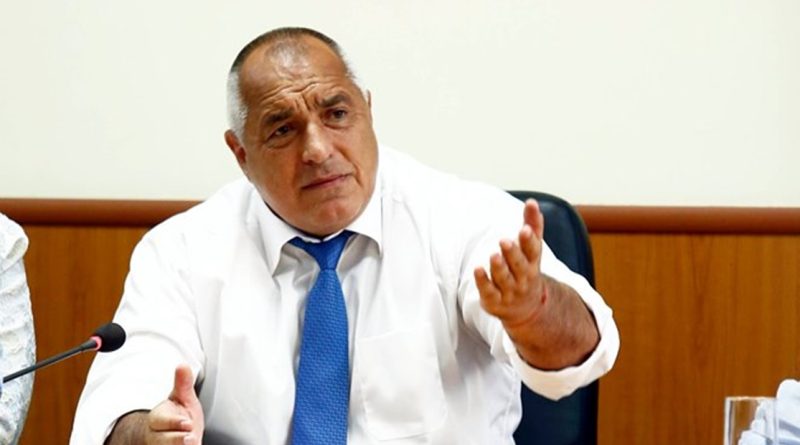 Bulgaria’s geopolitical orientation is the European Union and Nato, Prime Minister Boiko Borissov said at the start of a regular weekly meeting of the Cabinet on September 11, commenting on the announcement by prosecutors that charges of espionage had been laid against the head of the Russophile Movement, Nikolai Malinov.

“We have nothing against people who love Russia,” Borissov said.

“That someone sets up meetings, that’s his business. We don’t interfere in that. But the fact is we are working with partner services, and the Prosecutor’s Office primarily, on different people and processes,” he said.

“I cite the example, that’s how it was with Michael Chorney, with (Dennis) Ershov, years ago. And more or less, the project was, as far as I understand it from the news, the same – a television station, a big telecom and influence in the country. That’s what the services were working on, not against Russia, not against people who love it,” Borissov said.

Chorney is a businessman who was handed a 10-year expulsion order from Bulgaria in August 2000, after authorities alleged he had ties for foreign organised crime. He denies wrongdoing. Ershov was expelled the same year for being a national security threat, though the Sofia City Court overturned the ban in 2004. In 2012, Bulgaria laid charges of embezzlement against him. He died in November 2017.

Borissov said: “When there is something we disagree with, our Ministry of Foreign Affairs reacts, as in Hungary. I see no reason to link the two things”. He apparently was referring to a recent strong statement by Bulgaria’s Foreign Ministry against a exhibition at the Russian embassy that Sofia said distorted history. 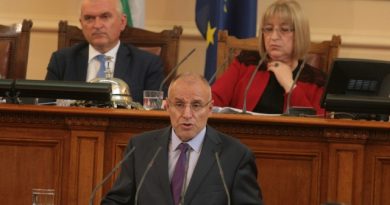 Bulgaria Budget surplus up to 1.09B leva in May, below forecast