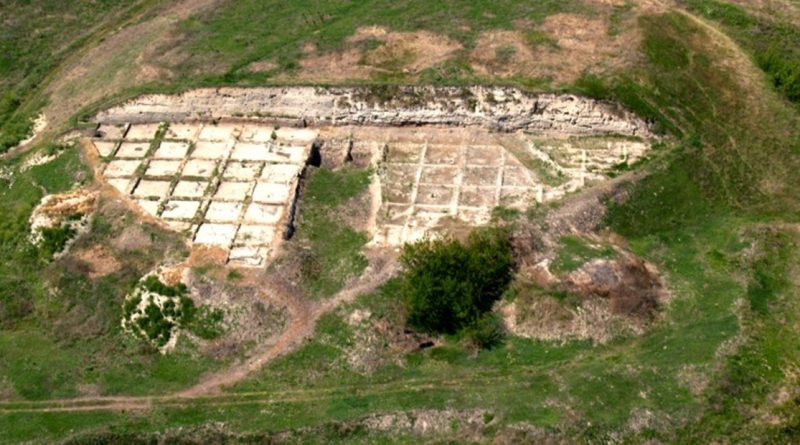 Archaeological excavations at the Yunatsite Tell in 2019 have yielded extremely interesting results, the Regional History Museum in the Bulgarian town of Pazardzhik said.

Yunatsite Tell is about eight kilometres west of Pazardzhik. Standing about 12m above ground level, it has been the scene over the years of finds from the Copper Age, Early Bronze Age, Iron Age, Roman and mediaeval eras.

Archaeological surveying of the site has established that the settlement from the Chalcolithic era had a much larger area than the later settlement on the mound, about 10 hectares, the museum said.

Layers studied over the past 10 years had contained successive structures of wood and clay.

In a building of more than 100 square metres, with various rooms, an extensively burnt skeleton of a baby had been found, lying among scattered grains and seeds, beneath burnt and broken vessels, with debris covering the entire floor of the room.

So far, 168 finds have been made, including ornamental bone and clay anthropomorphic figurines, animal and bird clay figurines (one of them a red-headed bird with two heads), ornaments made from Mediterranean shells Spondylius and Dentalium, and tools made from copper, stone and bone.