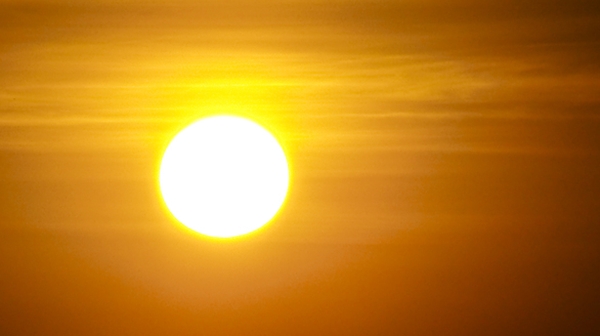 Bulgarian authorities have issued the “Code Orange” warning of dangerous weather for the south-western district of Blagoevgrad because of forecast high temperatures for a second day running on August 13.

Most of central and western Bulgaria were likewise still subject to the lesser “Code Yellow” warning of potentially hazardous weather because of high temperatures.

Weather forecasters said that on August 13, Sandanski in southern Bulgaria faced a forecast high of 39 degrees Celsius, with temperatures in Vidin and Blagoevgrad set to hit 37 degrees.

The current heatwave is expected to last until Wednesday, when temperatures could reach as high as 40 degrees Celsius in southern Bulgaria, when it will be replaced by a cooler front, which could bring some rain and thunderstorms on Thursday and Friday. 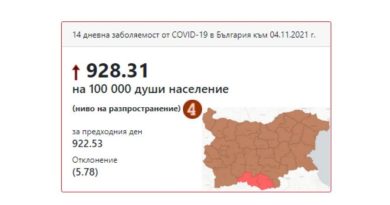