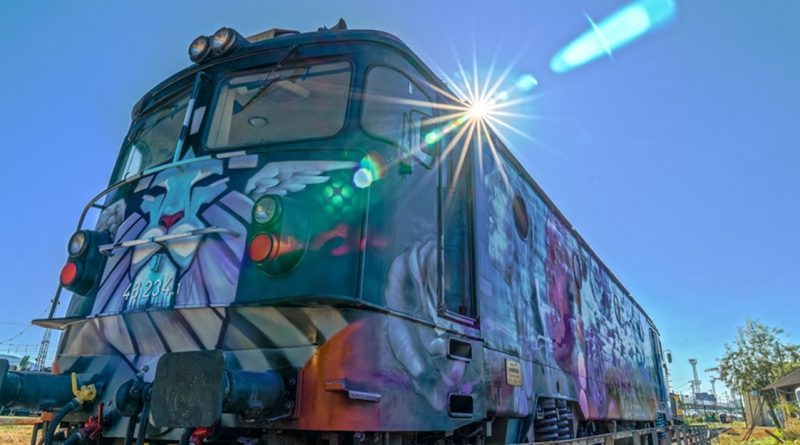 The locomotive’s first duty in its new livery was to pull the afternoon train from Bulgaria’s capital city Sofia to Bourgas on the Black Sea.

“The project is an innovative idea with a message to graffiti artists that controlled drawing can have a beautiful end result,” BDZ said.

The original work of art by Nasimo is part of the marketing strategy of the company for renting advertising space.

“The artistic transformation of the locomotive is one of a kind, with references to several major national symbols in the images.”

Born in Turgovishte in 1979, Nasimo graduated in fine arts from the University of Veliko Turnovo.

According to his website, he and his friends began spraying street art on walls in 1995, going on to form Los Bastardos Crew. He formed a new street art crew in 2000.

Nasimo has painted murals on walls in numerous countries, including Canada, the UK, Germany, Austria, Italy, Belgium, Romania, Serbia, Greece, Kosovo, Turkey, India, China and Russia. Since 2009, he has been involved in several exhibitions at galleries. 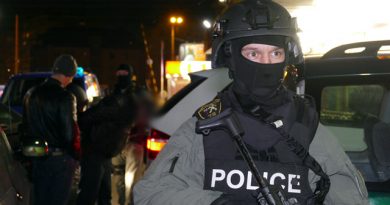