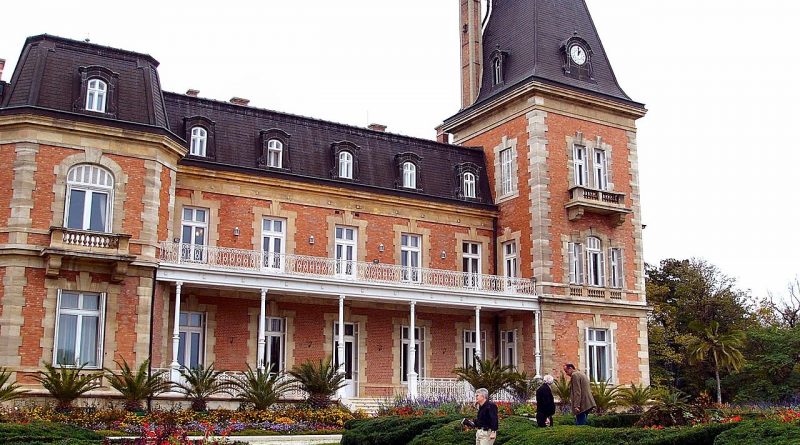 A week before Bulgaria’s European Parliament elections on May 25, the country’s cabinet allocated millions of leva for tourism, education, cultural events, local authorities and institutions, a report in daily Sega said.

The decisions were taken at a May 17 meeting in the Euxinograd Palace in Varna. The initial plan was to meet at the Black Sea city’s Festival and Congress Centre, but the meeting was moved because of protests by students at an event the day before when they heard that Plamen Oresharski, occupant of the prime minister’s chair in the Bulgarian Socialist Party cabinet, was present.

During the election campaign, the cabinet – in place after the second-ranked Bulgarian Socialist Party was handed a mandate to govern after the May 12 2013 national parliamentary elections – has held its meetings outside Sofia three times, in Bourgas, Lovech and Varna. In March, it met in Vidin in north-western Bulgaria, among the country’s poorest areas and customarily a socialist stronghold.

At the palace in Varna, the cabinet voted 10 million leva (about five million euro) for advertising and marketing of Bulgaria as a tourist destination and it was “possible” that by the end of the year, this amount would be increased, deputy economy minister Branimir Botev said.

The cabinet allocated 1.825 million leva for computers and recording equipment for the new building of the Sofia District Court, 400 000 leva for cultural festivals and competitions such as Varna Summer, Apollonia in Sozopol and Stage at a Crossroads in Plovdiv.

The goodies also were thrown to local authorities, including 1.6 million leva for repairs to school toilets, the report said.

Some fees were reduced in the transport industry. A registration certificate for a taxi drops from 20 leva to 10 leva and there also were reductions to some international cargo-carrying licences.

According to Bulgaria’s more reliable polls, the approval rating of the cabinet hovers somewhere below 20 per cent and there has been continuing majority public support for the now-dwindled mass public protests demanding the resignation of the government. Some members of the so-called “expert” cabinet have approval ratings so low as to be negative percentages.

Ahead of the May 25 European Parliament election in Bulgaria, which some parties are seeking to use as a referendum on whether the government should resign to make way for fresh national parliamentary elections, a range of opinion polls suggest that most of the 17 MEP seats up for grabs will go to the BSP and centre-right opposition GERB, in a tight race. 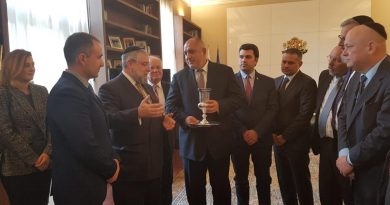