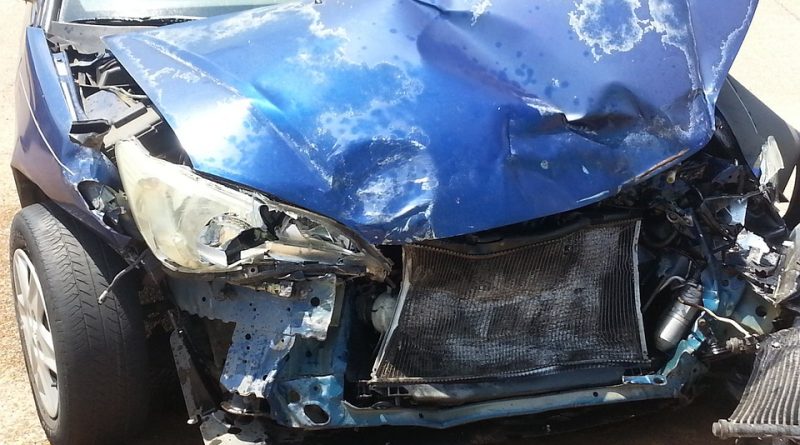 A total of 422 people died in accidents on Bulgaria’s roads between January 1 and November 30 2020, according to provisional statistics published by the Interior Ministry.

Compared with the final statistics for the same period of 2019, Bulgaria’s road death toll is 160 lower.

The intercity travel restrictions were lifted in early May. However, this year’s trend of fewer road fatalities largely has continued since then.