In 2017 – the year after the UK voted for Brexit – Bulgaria was by far not the largest source of people who acquired British citizenship. In top spot was India (16 600), followed by Pakistan (10 390), with Poland, at 7119, the only fellow EU country in the top three.

Eurostat’s figures showed that thousands of Bulgarians acquired citizenship of another European country in 2017.

Of the Bulgarian citizenships granted in 2017, the largest numbers were to people from Ukraine (22.3 per cent), followed by Russians (19 per cent) and people from Turkey (12 per cent), Eurostat said. 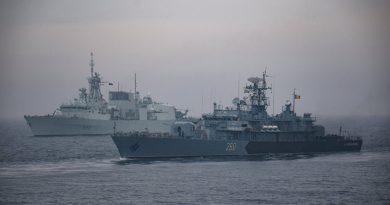