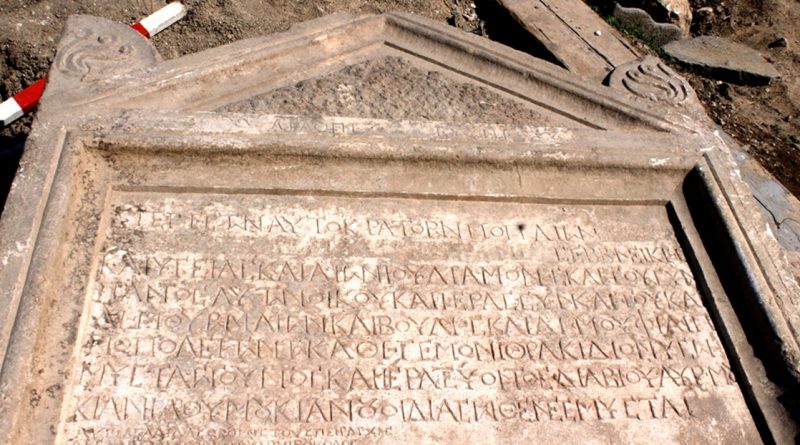 Archaeologists working at the Episcopal Basilica site in Bulgaria’s second city Plovdiv have found a large stone slab, estimated to date from the third century, inscribed in Ancient Greek with the names of 44 members of the Dionysus religious grouping.

The marble slab had been used as part of the flooring in the atrium of the Episcopal Basilica, which was built in the fifth century. The slab had been part of an earlier building at the site.

The inscription is in honour of the god Dionysus, referred to as the leader of the Thracians, while the members of the mystical grouping also dedicated it to the emperors Varelian and Gallien.

The find was made by the dig team headed by Zheni Tankova and was examined by epigraphist Professor Nikolai Sharankov.

Sharankov said that the find provided a wealth of information and was one of the most interesting ever made in Plovdiv.

While more precise dating is pending, a reference expressing gratitude for surviving the Gothic invasion of the mid-third century is crucial to placing it in the history of Plovdiv, then known as Philippopolis.

The inscription reads: “For the victory, the health and the eternal existence of the emperors, Publius, Licinius Valerian and Gallien Augustin and for their whole house, for the holy senate and Roman people, and for the council and people’s assembly of Philippopolis – the Thracian leader Dionysus dedicated the surviving mysteries, while the leader of the mysteries and eternal priest was Aurelius Mukianid, son of Mukian”. This is followed by a list of all 44 members of the mystical society, several with the positions they occupy.

“What is interesting is that the positions of members in the organisation are also listed, and they are very diverse. There are several heads of mysteries, different kinds of priests, people who have an obligation to wear specific sacred objects. We see a very complex structure of this association that we do not have in other inscriptions. This is yet to be studied,” Sharankov said.

For example, the list of names includes two with the title used for the one who carried the emperor’s image. That there are two names perhaps is because of the two emperors.

“From this epoch, after the Gothic invasion, we have almost no inscriptions. So far, we had two inscriptions from Philippopolis from the second half of the third century. This is the third, largest and most meaningful, with the most information,” Sharankov said.

Those who were members of the association may have been immigrants from Asia Minor, where such cult practices were common at the time.

Their names were proof that they had survived the Goth invasion, in which almost the entire city’s population was killed or captured. Thanking Dionysus for their rescue, they erected the monument and asked the god to take care of the new emperors, mindful of the Gothic threat and the continuing instability in the empire at the time. 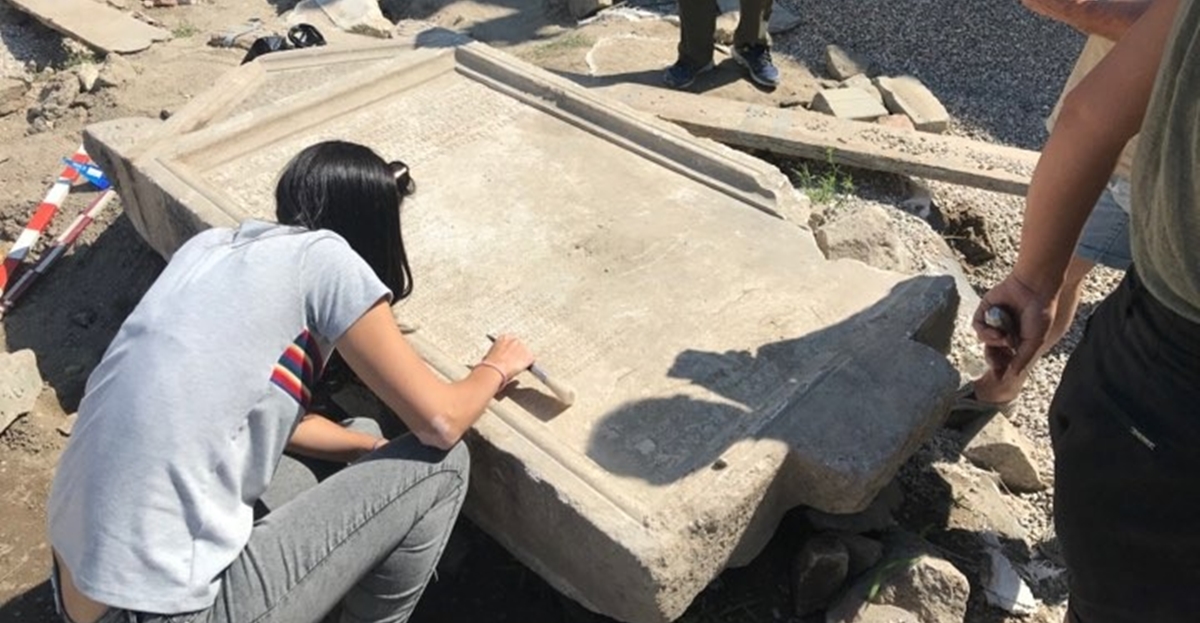 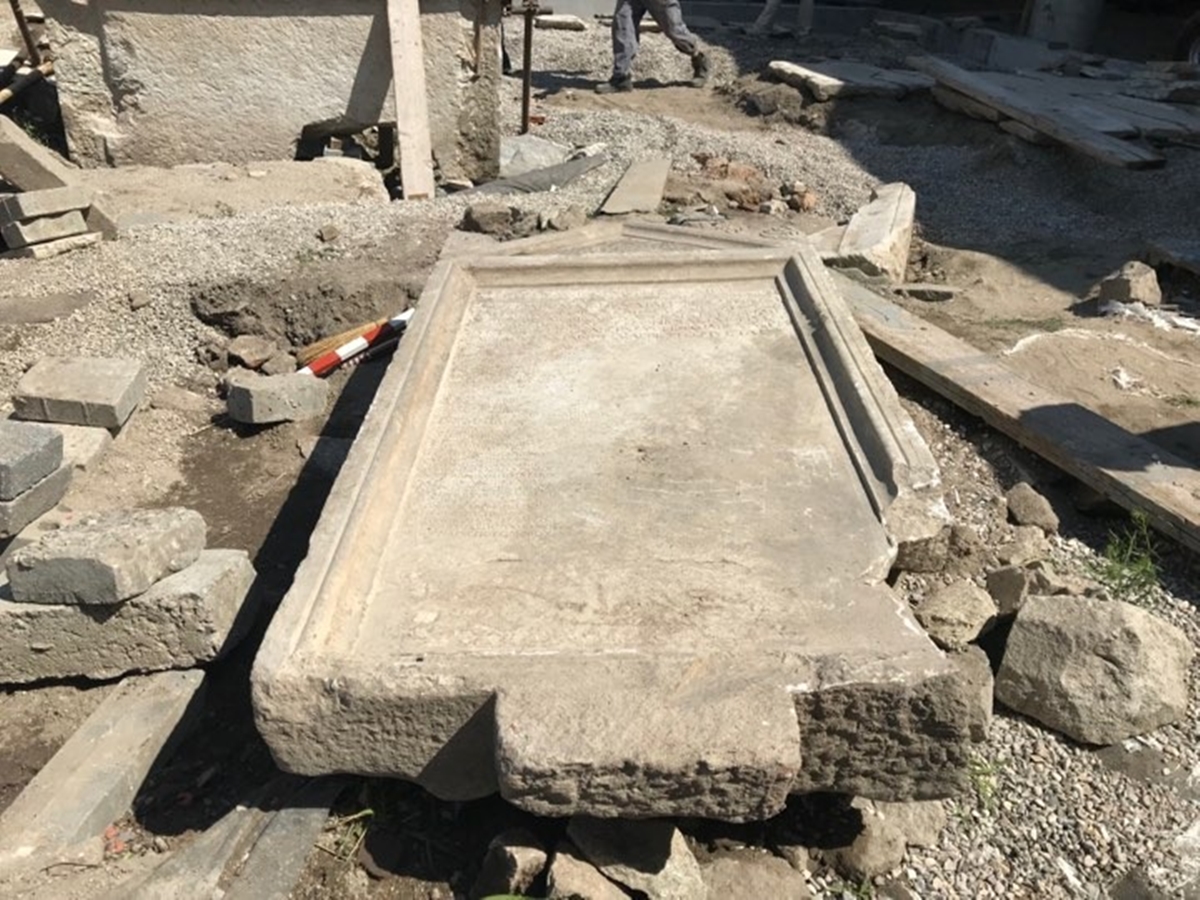 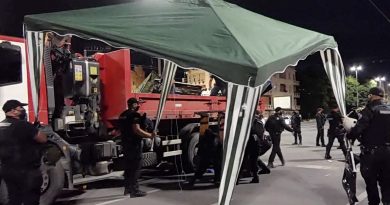