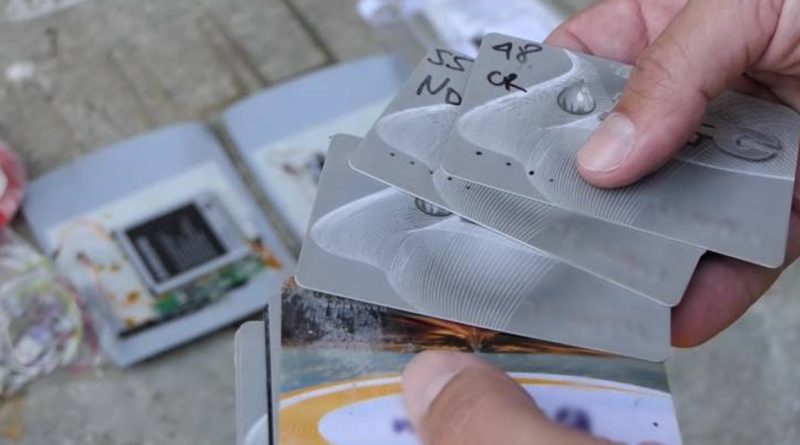 Three Bulgarians have been arrested, in Sofia and the north-eastern Bulgarian town of Dobrich, at the request of France, which issued European Arrest Warrants for them in connection with an alleged skimming operation.

A statement by the Bulgarian Special Prosecutor’s Office said that the operation in which the three were arrested was carried out on July 8 and 9 in Dobrich and Sofia.

The operation involved a joint investigation team of prosecutors from the Special Prosecutor’s Office, the anti-organised crime squad, investigating magistrates and police officers from France.

At a workshop in Dobrich, skimming devices were used to illegally collect bank data in France, the statement said.

The investigation into the organised crime group began in June 2018 on the basis of a European Investigation Order issued by the Court of Appeal in the French city of Lyon, in connection with criminal proceedings against two Bulgarians.

They had been detained several months previously, after a microcamera skimming device was found on an ATM at a fuel station. Video surveillance cameras showed that the two had placed the skimming devices.

Evidence gathered suggested that the two were part of a larger organised crime group based in Bulgaria.

The three detained in the two-day operation in Sofia and Dobrich will be handed over to French judicial authorities for trial, the statement said. 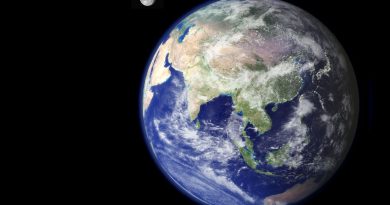 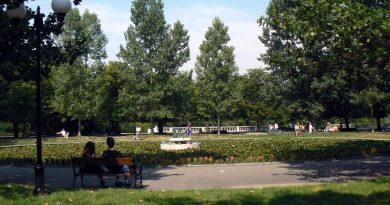