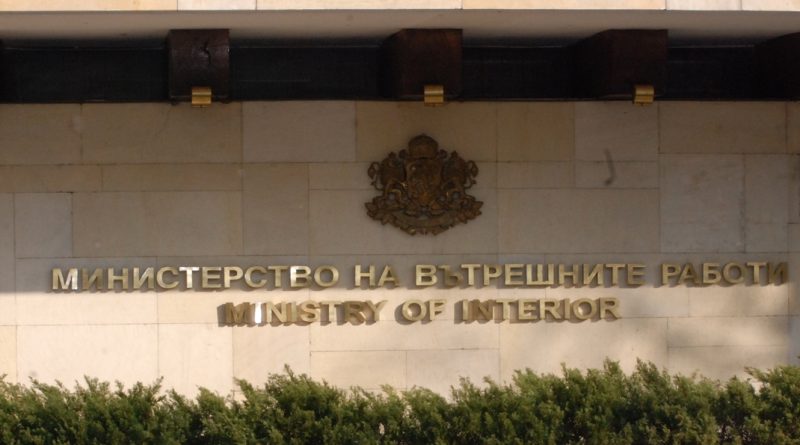 The chief of police of one of Sofia’s regions has been suspended following an early morning incident in which he got involved in an altercation in a fast-food outlet and after trying to flee the scene by car, refused to show his documents or undergo a breathalyzer and drugs test.

For refusing to show his car documents and refusing to undergo a test for drink-driving and illegal drug use, Petar Vassilev, head of the sixth regional police department in Sofia, has had his driving licence suspended for two years and his car deregistered for a year.

Police were called to the fast-food outlet because two people in an apparently intoxicated state were causing problems, Sofia police said.

Media reports said that a confrontation with a security guard had ensued after a man demanded to use the toilet at the fast-food outlet and, on being told that the outlet was closed, urinated on the building’s frontage.

Vassilev drove away, with police in pursuit, and was stopped on Bulgaria Boulevard.

“Actions by officials that undermine the prestige of the Interior Ministry will not be tolerated,” Bulgaria’s Interior Minister Mladen Marinov was quoted as saying in a ministry statement.

The ministry had the determination and instruments to counteract behaviour that was contrary to the Code of Ethics for Civil Servants, he said.

“I condemn such incidents that undermine trust in all the remaining thousands of people who consciously and selflessly fulfil their obligations,” Marinov said.

The matter has been reported to the Prosecutor’s Office, the ministry said.

The ministry statement said that Vassilev had been suspended, while later Bulgarian media reports said that he had been fired.

Media reports noted that the incident came just days after a police officer from the fourth region in Sofia was caught selling illegal drugs. 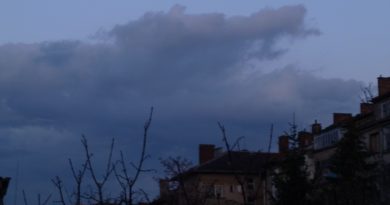 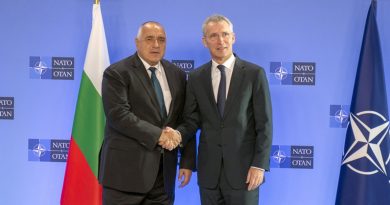