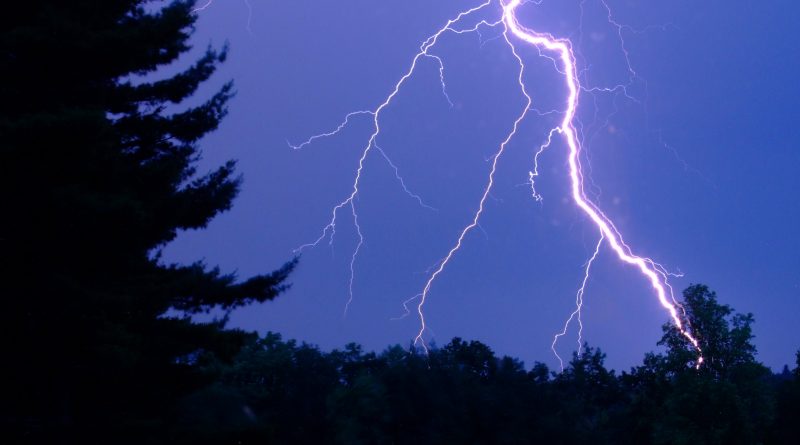 A 48-year-old woman died instantly after being hit by lightning – reportedly while speaking on her mobile phone – in a village in Bulgaria’s Rhodope mountains, local media reported on June 28.

The fatal incident happened soon after 2pm in the village of Borinovo in the Madan area.

The woman, from Yambol, was staying as a guest in the village and was accompanied by three other people. The other three were examined at the hospital in Madan and were reported to be unharmed.

Borinovo mayor Refat Feliyat said that there had been thunderstorms and a lot of lightning in the village. The others who had been nearby when the woman was struck and killed by lightning were “shaken” but unharmed, he said.

June 2019 has seen numerous thunderstorms and heavy rain in many parts of Bulgaria.

On June 17, a man and his dog were killed by lightning in Sofia. A day earlier, a 31-year-old man died after being hit by lightning while fishing at the Iskar Reservoir near Sofia.