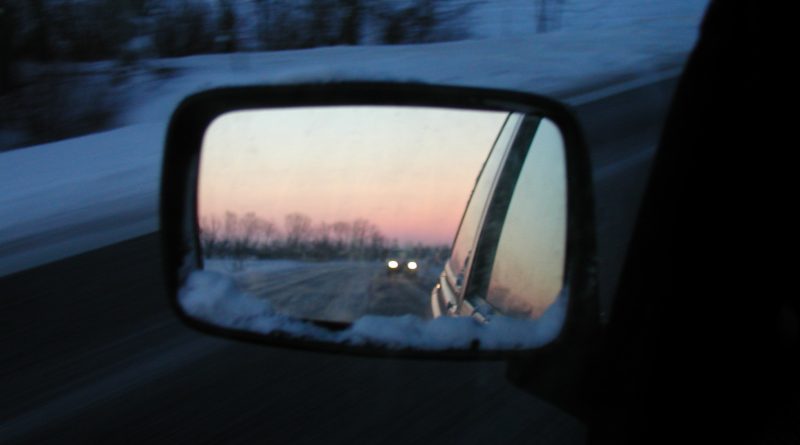 Major national roads in Bulgaria reopened by the early afternoon of December 21 2012, after closures caused by large snowdrifts the previous day, meaning that the way was open for the expected heavy traffic expected ahead of the holidays.

A state of emergency that had been declared in the district of Shoumen, which had been hard hit by the harsh winter weather, was lifted at noon on December 21.

The major routes from Sofia to Varna, Bourgas and Rousse, respectively were being reopened but lorries would be banned from the roads from 4pm to 8pm to make way for the expected intensive holiday traffic.

Regional Development and Public Works Minister Lilyana Pavlova said that all roads would be opened for traffic, even in areas such as Shoumen, Razgrad and Dobrich, where the situation had been most critical.

“Everyone will be able to go home for the holidays,” Pavlova said.

She cautioned that while the weather forecast was that snowfalls would decrease, temperatures were expected to drop significantly, in Varna to as low as minus 20 degrees Celsius.

The roads agency added in its own update that movement of the traffic had been restored on the Varna – Golden Sands – Dobrich road.

In north eastern Bulgaria, three villages – two in Shoumen and one in the Varna area – still had not electricity by early afternoon on December 21. Power utility Energo-Pro said that it had 74 teams fully ready to deal with power cuts during the holidays. The teams were equipped with communication and personal protective equipment and winter clothing.

As eastern Bulgaria was dug out from under the layers of snow and authorities repeated calls to motorists not to embark on journeys unless their cars were properly supplied with fuel and winter tyres and their mobile phone batteries were fully charged, the association of bus carriers publicly criticised authorities for arrangements for cleaning the roads. It was clear that companies contracted to clean the roads did not have enough vehicles, the association said. 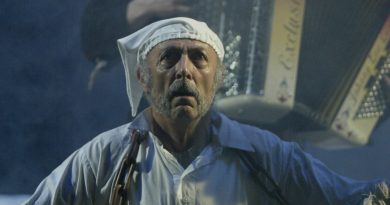