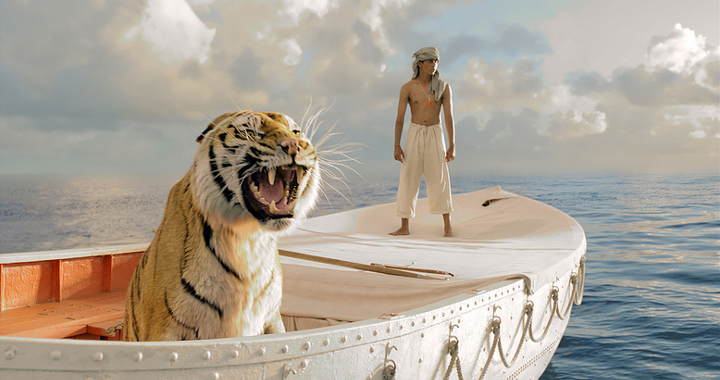 Life of Pi is a meditation on storytelling and its importance in our lives, but not in the way you might expect. The film has a conclusion as forceful as that of the popular novel on which it is based, written by the Canadian author Yann Martel, yet director Ang Lee has brought the subtlety he used to craft a love story in Brokeback Mountain and his fusion of brutality and sensuality in Lust, Caution.

In the film, an Indian man called Pi (Irfan Khan) living in present-day Canada tells a story in flashback to a local writer (Rafe Spall). As a young boy growing up in Puducherry, he was fascinated with different religions, eventually incorporating many of them into his belief system. But the major interest of the film lies in its middle section, set on a lifeboat on the vast Pacific Ocean, when the teenage Pi has to bide his time waiting to wash ashore somewhere and surviving his fellow passengers: a hyena, an orangutan, a zebra and a hungry tiger.

His father had run the zoo in Puducherry, but though he allowed his son to make all the gods of the universe his own, he made a point of teaching him that animals are not people, a point driven home one day when Pi holds out a piece of meat for the tiger and the cat’s animal instincts kick in.

Read the full story in The Prague Post. Life of Pi is on circuit at major cinemas in Bulgaria, under the title Животът на Пи. 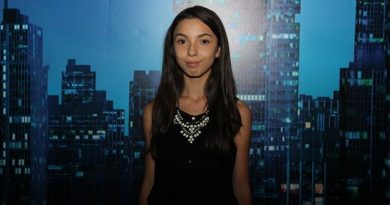 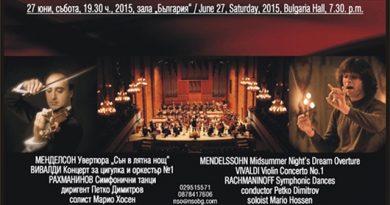 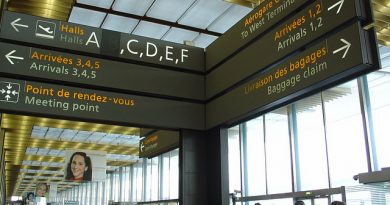