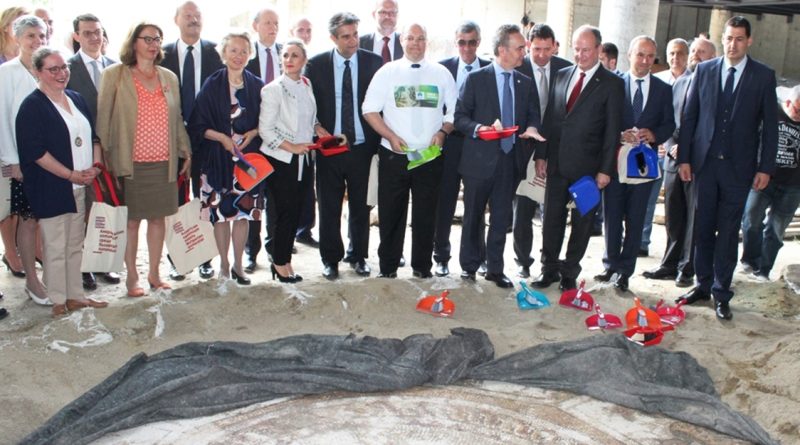 Foreign ambassadors to Bulgaria from 20 countries took part in a June 11 ceremony at Plovdiv’s Great Basilica site, delivering messages of fraternity and equality that will displayed at the site.

The ambassadors took part in a ceremonial cleaning of a large mosaic at the site, which dates from the fourth to fifth centuries. The site, with a special protective canopy, is to be officially opened in September 2019, as Plovdiv holds the European Capital of Culture title.

The quotations delivered by the ambassadors on June 11 are to be permanently displayed on a wall at the Great Basilica, affirming the values of acceptance, respect, and tolerance.

Participants in the ceremony included the ambassadors of Austria, Albania, the UK, Greece, Denmark, Israel, Spain, Ireland, Italy, Cyprus, Kosovo, Slovakia, Slovenia, the US, Romania, Finland, France and the representation of the European Commission in Bulgaria, as well as Plovdiv mayor Ivan Totev.

Israel’s ambassador Irit Lilian delivered the quotation, from Shimon Peres: “You are as great as your goals and as young as your dreams”.

Nancy Schiller, president and CEO of the America for Bulgaria Foundation, which is funding the Great Basilica project, addressed the ceremony saying that throughout the centuries, “this site has welcomed worshippers from different faiths, different nations, and different ethnicities”

Schiller said that Bulgaria’s history of tolerance is well known. It was codified in the Turnovo Constitution of 1879. Article 61 made Bulgaria’s position clear: “Every slave, regardless of sex, faith and ethnos becomes free as soon as he steps on Bulgarian territory.”

“Saving the Bulgarian Jews from the Nazis revealed to the world the true character of the Bulgarian people. Bulgarians have never heeded to pressure about whom to hate,” she said.

Schiller announced the quotation chosen by the America for Bulgaria Foundation, from a July 1872 letter from Vassil Levski to Lyuben Karavelov: “Brotherhood with everyone regardless of faith and nationality”. 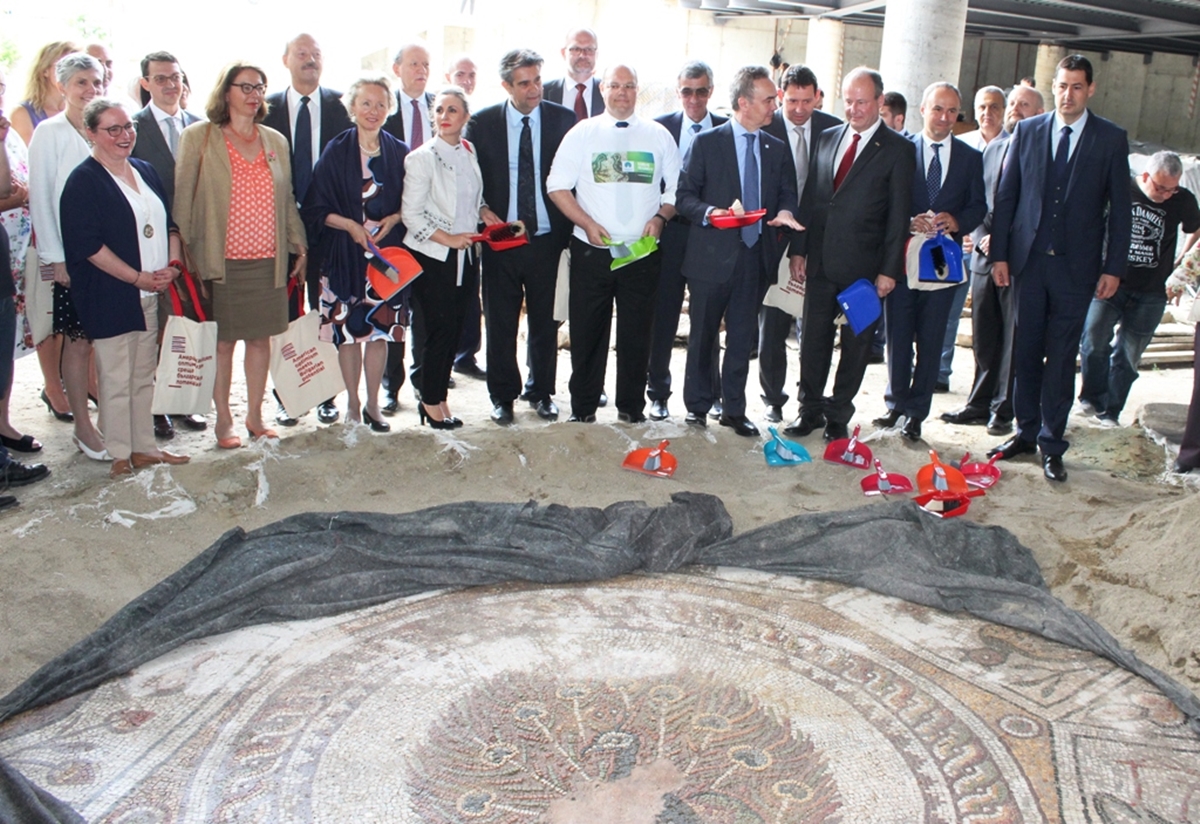