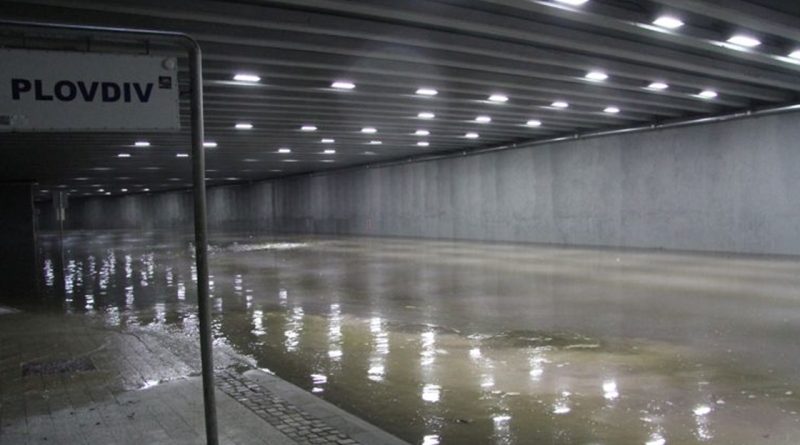 Bulgaria’s second city Plovdiv was mopping up on June 3 after a second round of torrential rain inundated the city, resulting in more than 950 calls to emergency services to report flooding of public buildings and private homes by midnight the night before.

Two shopping malls in Plovdiv had to be evacuated on June 2 because of flooding. A major road underpass in the city was inundated.

The torrents of rain that hit Plovdiv on Sunday were the second of the weekend, after hail and heavy rain fell on Friday.

Weather forecasts on June 3 showed Bulgaria facing a succession of thunderstorms up to Friday. For June 3 and 4, the western half of Bulgaria was subject to a “Code Yellow” warning of potentially dangerous weather because of thunderstorms and heavy rain.

Fire safety teams from Sofia and Kurdzhali travelled to Plovdiv on Sunday to assist their counterparts in the city.

The situation in Plovdiv had largely normalised by mid-morning on June 3, but many basements of residential buildings remained to be drained.

Bulgaria’s Interior Minister Mladen Marinov travelled to Plovdiv on Monday morning for a meeting with the city’s crisis staff.

After the meeting, Marinov said that there had been more than 12 critical points in the city, where water had shorted electrical circuits and caused power cuts, including parts of the railway line in the area.

“More rain is expected, we remain vigilant and ready to react,” Marinov said.

The cost of damage remains to be calculated.

At the beginning of the past weekend, Bulgaria’s city of Haskovo also was hard-hit by heavy rains.

In the city of Veliko Turnovo, the Yantra river reached critical levels overnight, bursting its banks and flooding the grounds of the historic landmark Church of the 40 Holy Martyrs. Reports from the city said that there was no serious damage to the houses of people living in the area. 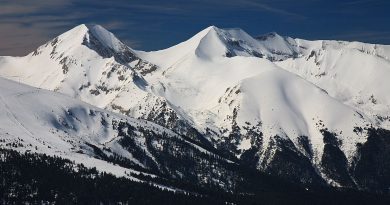 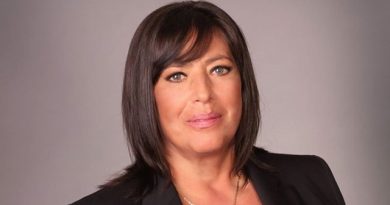