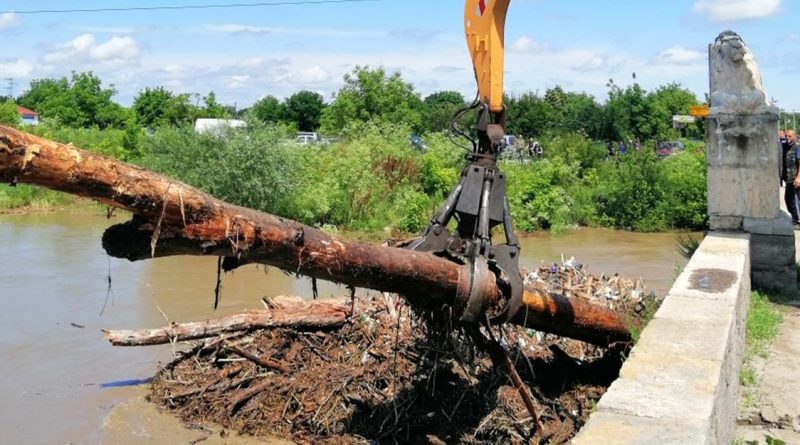 Traffic was disrupted on the road between Assenovgrad and Smolyan in the Plovdiv district on June 3 as a result of landslides caused by drenching rain in recent days.

On June 3, the stretch of road between Gorna Oryahovitsa and Purvomaitsi was temporarily closed to traffic, Bulgaria’s Road Infrastructure Agency said. Teams from the agency and the Gorna Oryahovitsa were clearing trees and debris from the area of a bridge on the road.

The agency said that tons of junk had been carried by the powerful flow of the Yantra River to the bridge.

Special equipment was being used to clear away the debris, which included trees and branches, some with diameters of more than 30 to 40cm and which were more than seven to eight metres long. 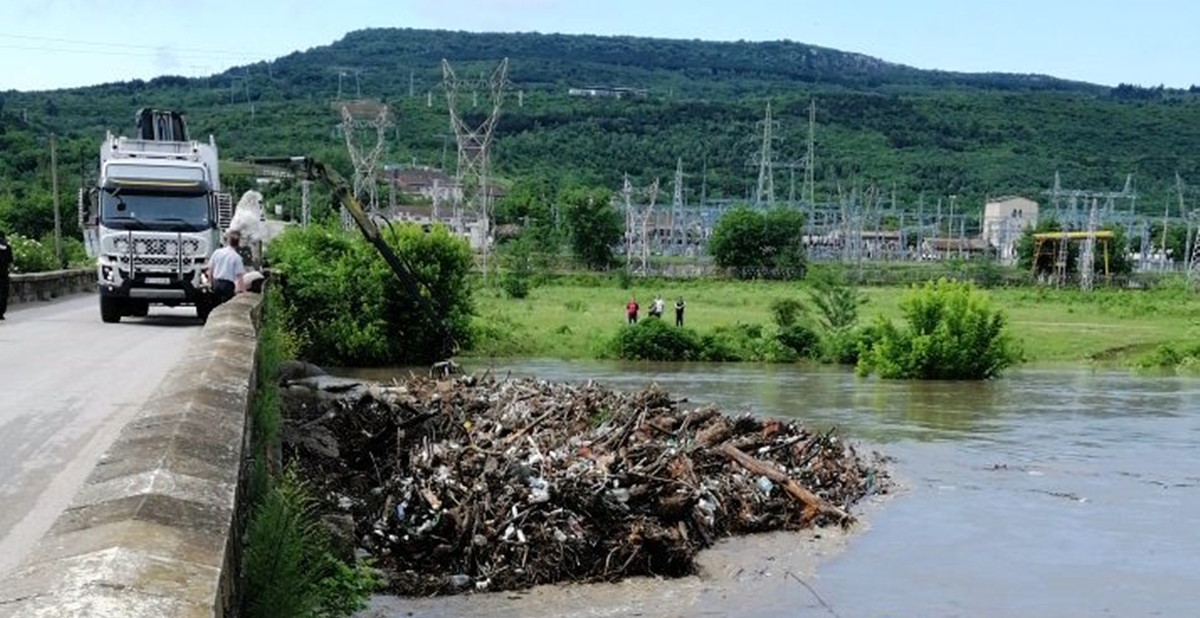 In the early morning of June 3, a Varna-Sofia train was stopped when it hit rocks and trees that had been brought down by a landslide near the Stryama station in the Plovdiv district. There were no injuries but the locomotive was damaged.

Bulgaria’s Ministry of Environment and Waters was monitoring the state of the dams in the country because of the heavy rainfall, the ministry said.

Weather forecaster Anastasia Stoycheva told Bulgarian National Television in a June 3 interview that rainfall over the country was expected to continue until mid-June.