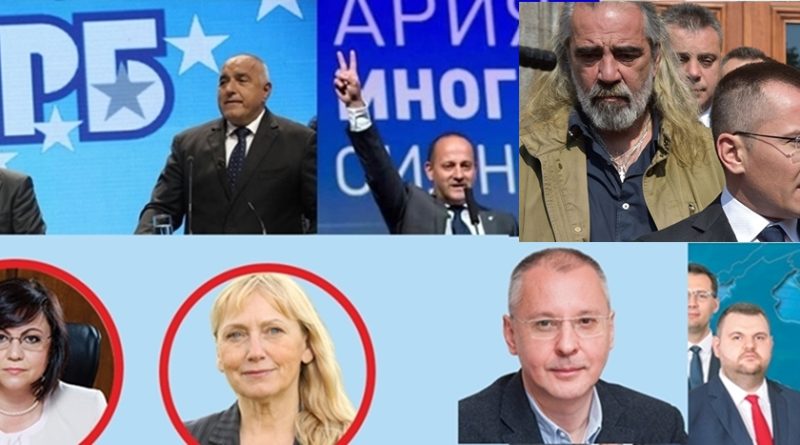 The election campaign in Bulgaria was clearly a sign of prevalence of the pro-European votes and voices, according to a commentary on the website of the European Council on Foreign Relations.

“It had the potential to develop into a race between Eurosceptics as almost all political parties had developed a Eurosceptic undertone,” according to the commentary, one of a number from various European capitals following the May 2019 European Parliament elections.

“The leadership of the Bulgarian Socialist Party, the main opposition, had planned an anti-European campaign; the nationalists, part of the government, announced the objective to fight European values, and in the main governing party GERB there were eurosceptic voices attempting to shape the agenda. This scenario did not occur.”

In the course of the campaign, pushed by pro-European attitudes of the vast majority of Bulgarians, the tone and substance of the messages changed, and the anti-European wings in the parties were weakened, according to the commentary.

GERB (EPP) ended up basing its campaigning on a pro-European tone and despite the huge corruption scandals got seven (out of 17) seats in the EP (although with 100 000 votes less).

“On the BSP (S&D) list, its former pro-European leader Stanishev, now head of PED, was moved from fifth to second position by voters’ preferences,” the article said.

“The most Eurosceptic player, the Bulgarian partner of Marie Le Pen and Salvini, Mareshki and his party Volya failed in passing the threshold. The nationalist VMRO (ECR) however did get two seats, thus sustaining the status quo.”

The turnout in Bulgaria was lower that for the previous EP elections (around 30 per cent).

“Bulgarians still think that the EU is far away and that they cannot impact it – so they did not particularly want to punish the government or encourage the opposition. The physical contraction of the electoral body has also played a role,” the commentary said.

To read all the views from the European capitals, please visit the ECFR website.