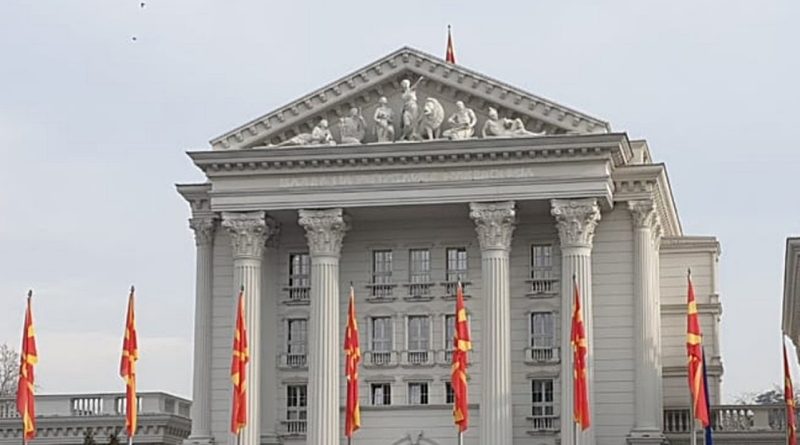 The European Commission recommended on May 29 the opening of EU accession negotiations with the Republic of North Macedonia and with Albania.

“Albania and North Macedonia have embraced the opportunity and delivered on reforms, in particular in the areas identified as crucial by the Council in June 2018,” the European Commission said its annual assessment of the implementation of reforms in the Western Balkan partners and Turkey, together with recommendations on the next steps for those countries.

North Macedonia has been a candidate country since 2005 and Albania since 2014.

The European Commission said that North Macedonia has continued to maintain a steady pace of implementation of EU reforms throughout the reporting period.

“The government has taken steps to restore checks and balances, and to strengthen democracy and the rule of law. The country has continued to undergo fundamental changes in an inclusive and open political atmosphere.”

The country has continued to deliver tangible results in key areas identified in the Council Conclusions such as the judiciary, fight against corruption and organised crime, intelligence services reform and public administration, the European Commission said.

“The culture of compromise in the political landscape has improved by the government’s efforts to reach out to all stakeholders, including the opposition and civil society, in an inclusive and transparent manner.

“Following the signature of the historic agreement reached with Greece in June 2018 (also known as the ‘Prespa agreement’), a consultative referendum was organised in September 2018, whereby an overwhelming majority of voters who cast their ballots supported EU and Nato membership by accepting the Prespa agreement,” the European Commission said.

The presidential elections were well organised and the fundamental freedoms were respected, allowing the citizens to make informed choices between the candidates.

The Parliament has improved its performance as a forum for constructive political dialogue and enhanced its oversight and legislative functions, including by limiting the use of fast-track procedures.

The inter-ethnic situation remained calm overall, despite some occasional tensions, the Commission said.

As regards the fight against corruption and against organised crime, North Macedonia has “some level of preparation,” the European Commission said.

The legal framework for the protection of fundamental rights is largely in line with European standards and the country made good progress.

With regard to regional co-operation, the country maintained its good relations with other enlargement countries and participated actively in regional initiatives.

“Historic steps have been taken to improve good neighbourly relations, including through the entry into force of the Prespa agreement and its implementation, putting an end to one of the oldest disputes in the region. The Commission looks forward to the continued implementation of the bilateral treaty with Bulgaria.”

North Macedonia has made some progress and is at a good level of preparation in developing a functioning market economy.

“As regards its ability to assume the obligations of membership, the country is moderately prepared in most areas, including in the areas of competition, public procurement, transport and energy.

“The country shows a good level of preparation in areas such as company law, customs union, trans-European networks and science and research.”

The Commission said that further efforts are needed across the board, “in particular in those few areas where the country is at an early stage of preparation, such as free movement of workers as well as financial and budgetary provisions”.

More focus is also needed on administrative capacity and effective implementation. The country has continued to improve its alignment with the EU declarations and Council decisions on Common Foreign and Security Policy, the Commission said.

The European Commission said that Albania has continued to make progress on its EU reform agenda throughout the reporting period. Strong polarisation persisted in the political sphere.

Albania is “moderately prepared” in what concerns the reform of its public administration, the Commission said.

Albania’s judicial system has some level of preparation, as it does in the fight against corruption, the European Commission said.

On fundamental rights, Albania complies overall with international human rights instruments and developed its legal framework in line with European standards, according to the report.

Albania has made some progress and is moderately prepared in developing a functioning market economy. Albania continued to align its legislation to EU requirements in a number of areas, enhancing its ability to assume the obligations of membership, the Commission said. 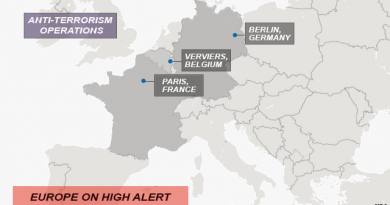