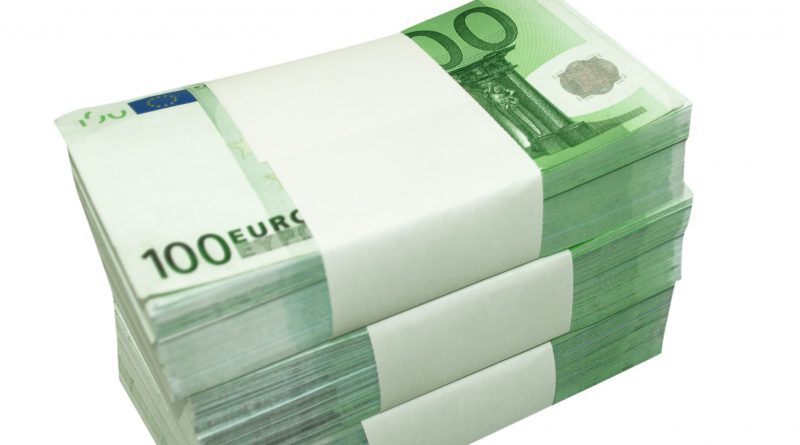 The European Commission announced on May 15 the launch of a new system, the Transaction Network Analysis (TNA), to help European Union countries act against VAT fraud.

“The launch of the TNA tool comes as recent media investigations once again laid bare the huge costs of VAT fraud for public finances, with criminal gangs profiting at the expense of honest taxpayers. It is part of the Commission’s sustained effort to put in place a modern and fraud-proof VAT system,” the Commission said.

VAT fraud can take place in the blink of an eye, making it even more important that EU countries have tools to allow them to act as quickly and efficiently as possible, the statement said.

The TNA, developed through close collaboration between EU member states and the Commission, will also allow much closer co-operation between the EU’s network of anti-fraud experts (‘Eurofisc’) when it comes to jointly analysing information so that VAT carousel fraud can be detected and intercepted as fast and effectively as possible.

“It will boost co-operation and information exchange between national tax officials, allowing  Eurofisc officials to cross-check information with criminal records, databases and information held by Europol and OLAF, the EU’s anti-fraud agency, and to coordinate cross-border investigations,” the Commission said.

Meeting on May 14 and 15, anti-fraud officials from member states participating in the TNA agreed on how the tool will function and how the information collected will be used going forward, the statement said.

European Parliament President on Greek referendum result: ‘This is a difficult day’ 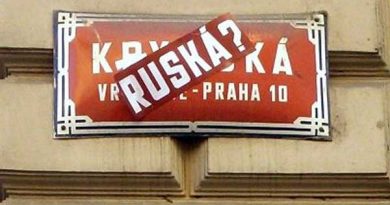