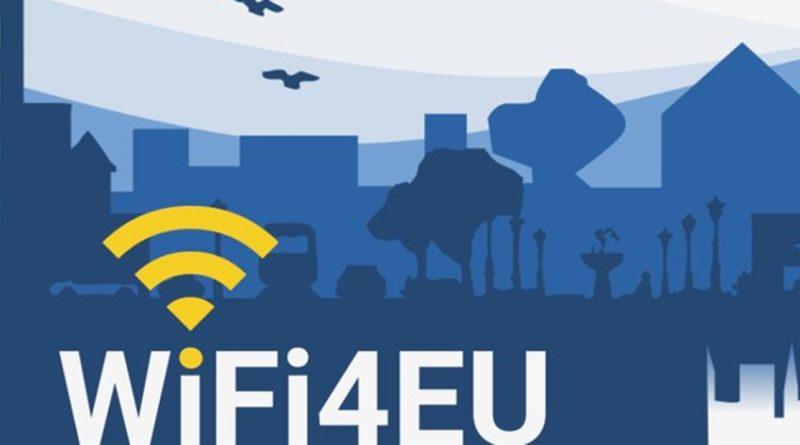 A number of municipalities in Bulgaria are among 3400 across the EU that will be given vouchers each worth 15 000 euro to install wi-fi hotspots in public spaces, including town halls, public libraries, museums, public parks or squares.

The European Commission announced on May 15 the results of the second WiFi4EU call for proposals, which ran from April 4 to 5.

Altogether, nearly 9000 vouchers will be available in the WiFi4EU calls. Two more calls will be organised by the end of 2020, including one later this year.

The WiFi4EU initiative is part of the ambitious overhaul of EU telecoms rules, including new measures to meet Europeans’ growing connectivity needs and boost Europe’s competitiveness.

Under the first call launched in 2018, a total of 2800 municipalities were selected to receive a WiFi4EU voucher worth 15 000 euro.

A list of the Bulgarian municipalities awarded vouchers for wi-fi hotspots on December 8 2018 is available here.