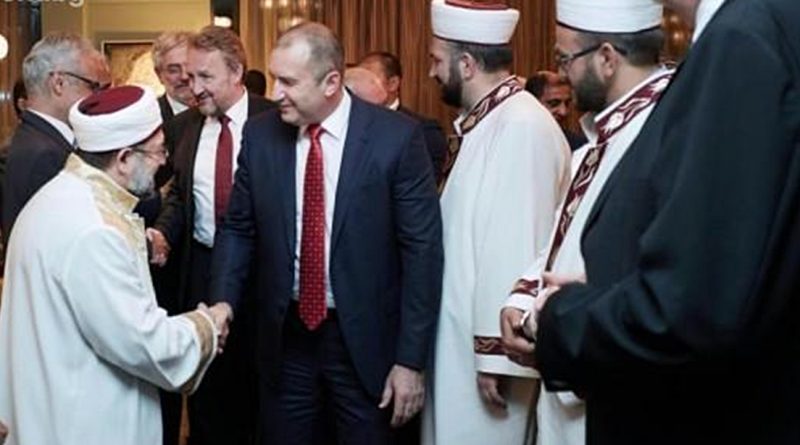 Bulgarian head of state President Roumen Radev is to host an iftar dinner on May 8 on the occasion of the month of Ramadan, holy to Muslims, the President’s office said.

The hosting of the iftar dinner is an expression of respect for the religious holiday and the traditions of Bulgarian citizens of the Muslim faith, the President’s office said. 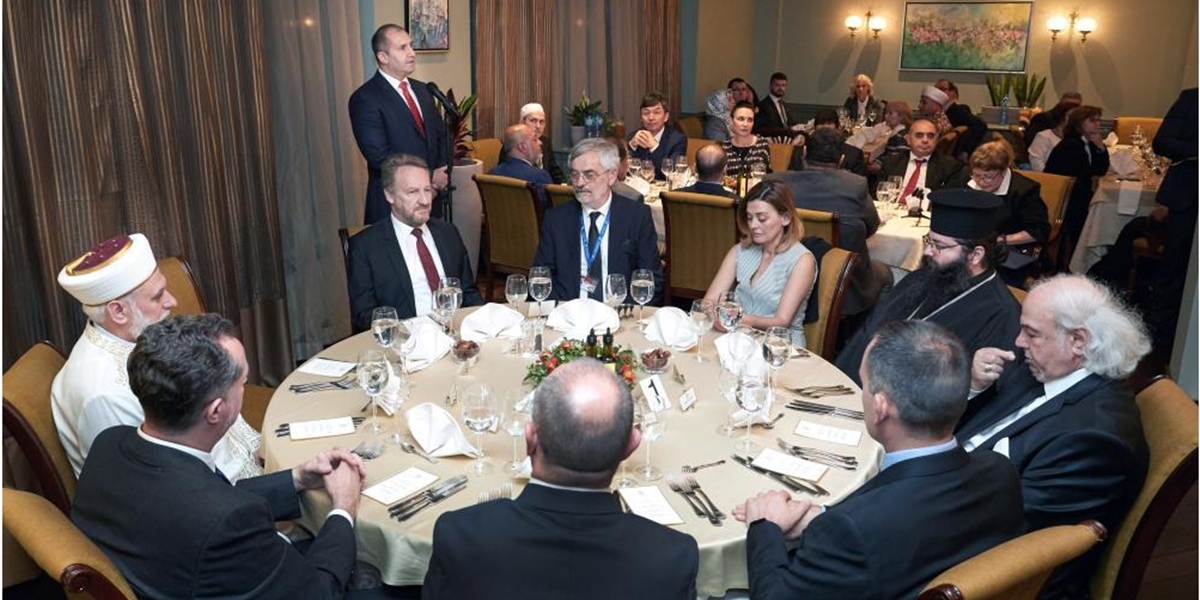 Prime Minister Boiko Borissov said in a message congratulating Muslims on Ramadan: “I wish them health, prosperity and for us to continue to live in peace and understanding with each other”.

Ekaterina Zaharieva, Deputy Prime Minister and Foreign Minister, said in a message on Twitter: “All Muslims in Bulgaria and the world want a blessed month of Ramadan with joy, health and happiness. May be fulfilled with peace and tolerance!”

In a message on the website of the Chief Mufti, spiritual leader of Bulgaria’s Muslims, Mustafa Hadzhi said that Allah had instructed the Muslims to realise the meaning of life and their mission in this world, “namely the goal is not food and beverages , but love for all creation and especially for all people”.

The Organization of the Jews in Bulgaria “Shalom” issued a statement on May 6, saying: “We congratulate our Muslim compatriots on the arrival of the holy month of Ramadan. May it bring peace and blessings to the souls and homes of you and your brothers and sisters in the world.

Shalom said that this year “we will maintain the tradition of the shared iftars and will share the festive table, as we pray together for the good of Bulgaria. In the month of humility and wisdom let there be respect and honour among people, regardless of their ethnicity and religion”.

(Archive photos of the 2018 Iftar hosted by President Radev: president.bg and grandmufti.bg)