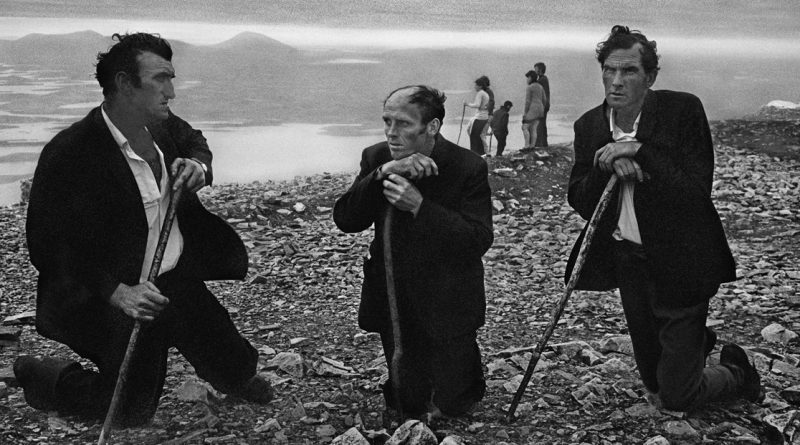 An exhibition by award-winning photographer Josef Koudelka, entitled “Exiles” is on at Sofia City Art Gallery until June 9 2019.

Koudelka was born in Boskovice, Czechoslovakia in 1938, and became a French citizen in 1987.

The gallery said that for more than four decades, Koudelka, a wandering independent photographer, has been creating influential art devoted to people and their environment.

The subjects of his work include exile, nomadism, political and social conflicts and nature transformed by human activity, the gallery said.

“His work is a link between art photography and photojournalism and illustrates poetically a life of wandering from Ireland to Italy, from Spain to Poland. Through pictures of abandoned or scattered objects, images of stray animals and lonely people, his creativity questions the boundaries and identities. It throws a new light on the challenges and fears of modern European society,” the gallery said.

The address and opening hours of Sofia City Art Gallery may be found at its website. 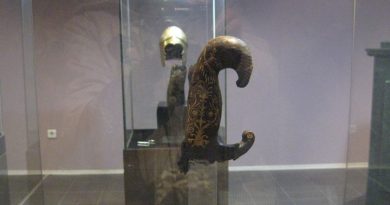