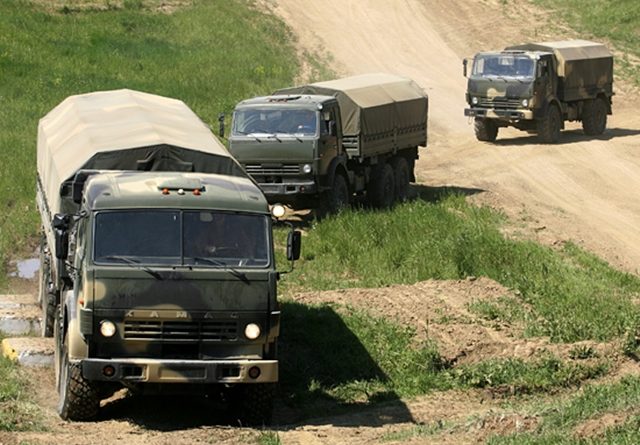 While its current disposition in Crimea is mainly defensive in nature, Russia’s military build-up on the peninsula could soon turn the Black Sea region into a security black hole.

On February 20 2014, Russian President Vladimir Putin ordered Russian special forces and airborne troops to reinforce covert military intelligence assets on the Crimean Peninsula. Together, they staged a takeover of regional political infrastructure – including the parliament building, radio and TV stations, and other administrative facilities – on the then-autonomous peninsula. By mid-March, Russia had completed the annexation of Crimea with a referendum on whether to join the country. Since then, Moscow has maintained its deployments of Russian forces on the peninsula, while formally treating it as Russian Federation territory.

During the five-year occupation, Russia has had many difficulties in supplying the peninsula and in providing jobs and other opportunities to its population. In effect, the only tangible economic progress Russia has achieved in Crimea has come through its overhaul of the peninsula’s long-neglected air-, sea-, and land-based military infrastructure. The continuation of this effort throughout the next decade – to date, Russia has brought roughly half the infrastructure back into operation – will turn the peninsula into a military outpost that has a significant impact on European security. 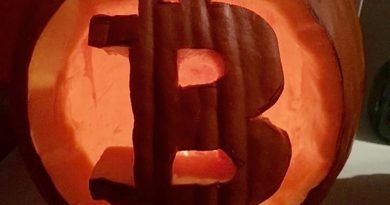 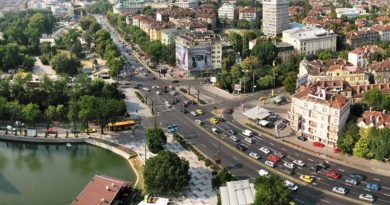