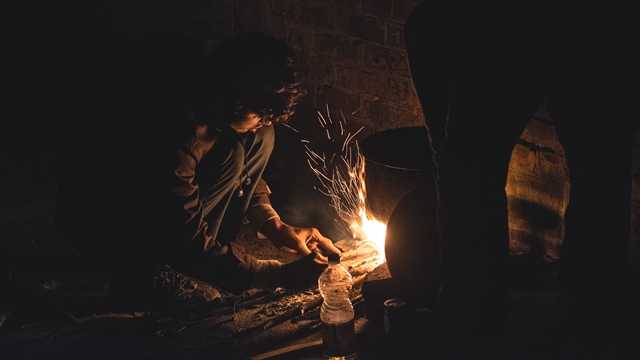 It has become increasingly difficult for refugees to make their way from Greece to Central Europe. But in the face of police violence and the risk of arrest, thousands still embark on the dangerous journey.

In early April, Greek police near the northern city of Thessaloniki used tear gas to prevent refugees from making their way to the border with North Macedonia. The refugees were headed to Central and Western Europe, driven by a series of false reports on social media that the border crossings to North Macedonia and Albania had been opened. Around 2000 people believed the rumor and headed for northern Greece. After three days, the last of them gave up and returned to refugee shelters.

Many of the roughly 70 000 refugees in Greece and the Western Balkans want to travel further north, but numerous obstacles stand in their way. North Macedonia and Hungary erected barbed wire fences on their southern borders years ago. Meanwhile, Bulgaria is known for its harsh treatment of refugees. Human rights organisations and the European Commission have accused the country of violating European Union asylum laws. 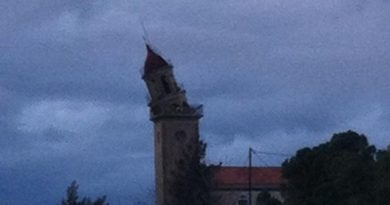