The number of criminal offences registered in Sofia in 2018 was 9.7 per cent lower than the year before, Bulgaria’s Interior Ministry said on April 2.

Sofia police reported an 11.7 per cent increase in crimes related to illegal drug production, possession and distribution, but detection was up by 66.4 per cent.

Financial crime was down by 12.7 per cent, with the largest share of the 2424 registered as “crimes against the economy”.

Noting that in the first half of 2018, Bulgaria had held the rotating Presidency of the Council of the European Union, Sofia police said that steps to keep order and control traffic had not “allowed the daily rhythm of the capital to be aggravated”. In all, in 2018 police had kept public order during 16 644 large-scale public events in the capital city, the Interior Ministry said.

The number of road accidents in Sofia was down 12.7 per cent compared with the previous year, the ministry said.

Interactive maps showing the areas where most road accidents happened in Sofia had been prepared, and more than 240 police operations involving “wide-ranging control” had been carried out.

A total of 29 160 motorists had been penalised, 30 522 fines issued and 62 193 offenders issued with tickets, according to the Interior Ministry. 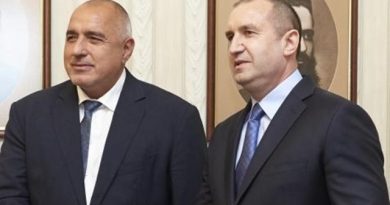 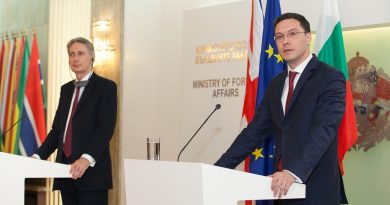