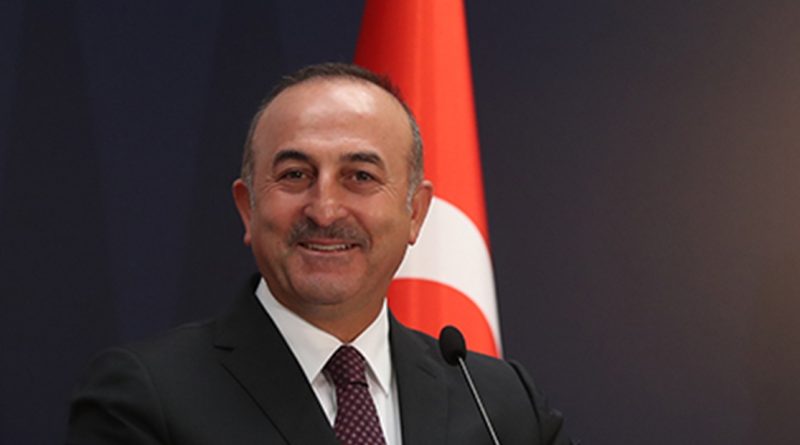 The ripples in the political row over alleged Turkish interference in Bulgaria’s controversial amendments to the Religious Denominations Act continued to expand on March 29 as both the government’s nationalist minority partner and the largest opposition party demanded clarity about what had happened.

The row began on March 28 when Turkish Foreign Minister Mevlüt Çavuşoğlu was reported to have said that Ankara had intervened against the amendments, which he described as having been detrimental to the Muslim religion in Bulgaria.

The amendments, as approved at second reading, provided for deferment of the debts to the state of faith groups. Mainly affected is the office of the Chief Mufti, spiritual leader of Bulgaria’s Muslim minority, which reportedly owes more than eight million leva (about four million euro) in arrears taxes. The second-reading version differed from the first, which provided for debts to the state owed by religious groups to be written off.

In Parliament on March 29, the United Patriots – the goverment minority partner, which had opposed the amendments – called for Foreign Minister Ekaterina Zaharieva to explain to the House what actions had been taken regarding Çavuşoğlu’s statement.

German tourist in coma after falling from balcony in Bulgarian hotel