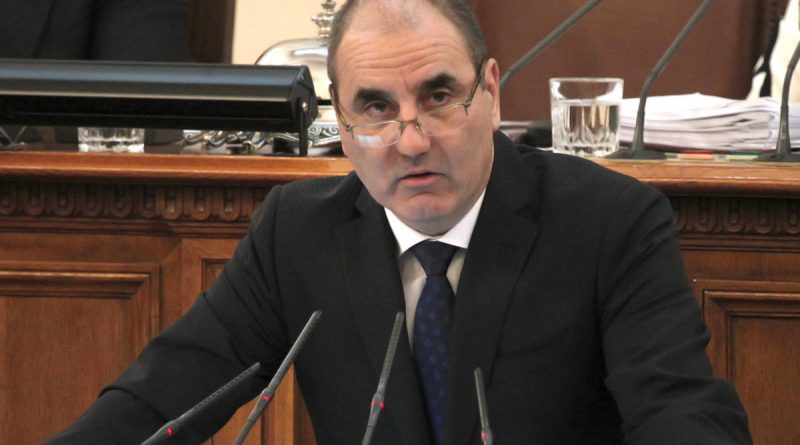 The parliamentary leader of Bulgarian Prime Minister Boiko Borissov’s GERB party, Tsvetan Tsvetanov, said on March 27 that he was resigning from Parliament over a controversy about his acquisition of an allegedly below-market price apartment, while he continued to deny wrongoing.

Tsvetanov said that he would remain one of the deputy leaders of GERB and would continue to head its election headquarters.

He made the announcement a few hours after returning from an official visit to the United States and after talks with Borissov.

His resignation is the latest in a series by members of the ruling majority who have been linked to the controversy.

On March 22, Bulgaria’s Prosecutor’s Office said that the country’s anti-corruption commission would investigate Tsvetanov, Tsacheva, Koleva, and Vezhdi Rashidov, the head of Parliament’s committee on culture and the media. Also to be investigated was the company involved in all the apartment acquisitions, Arteks Engineering, which also has denied wrongdoing and has threatened court action for defamation over media reports and public statements.

Tsvetanov told the March 27 media briefing that there was “no drama” regarding the unity of the GERB parliamentary group.

He said that he was staying on in his party posts “so that we can actually consolidate all the structures of GERB, to show that we are stronger than ever”.

“I did not commit any crime, but in order to stop any speculation that I could influence someone from within Parliament, I think that the most just, most correct and most wise thing is to get out of the Bulgarian Parliament,” Tsvetanov said.

He said that everything he had done in his life was guided by the law and the public interest.

Tsvetanov, who repeatedly has linked the controversy over the apartments to electioneering over Bulgaria’s May 26 2019 European Parliament elections, likened the current controversy to allegations levelled against him ahead of previous elections, such as five years ago when he was accused of involvement in illegal eavesdropping while Interior Minister. Tsvetanov was ultimately acquitted on those charges.

Tsvetanov said that there had been “no pressure” on him to make the decision to resign from Parliament. He told journalists that his relationship with Borissov was “pragmatic, direct and honest”.

The GERB party was founded around Borissov when he was mayor of Sofia. Because Bulgarian law forbids mayors from being political party leaders, Tsvetanov nominally held the post of GERB leader while Borissov was referred to as its “informal leader”.

Tsvetanov’s role has been crucial in building GERB party structures across the country and in running its election campaigns. There have been complexities in his relationship with Borissov, leading Borissov at one point some years ago to change the GERB structure so that it has additional deputy leaders, a post initially held solely by Tsvetanov.

Tsvetanov will take the GERB election campaign into European Parliament elections in May seen as likely to be a tight contest between Borissov’s party and the opposition Bulgarian Socialist Party. GERB is due to announce its candidate MEPs on March 31.

An MP for GERB since the party’s entry into the National Assembly in the 2009 elections, which saw Borissov’s victory followed by him forming a minority government, Tsvetanov was a Cabinet minister in that government, and in subsequent parliaments, the GERB parliamentary leader. In the past two months, Tsvetanov has had a key role in ensuring a quorum for sittings, in the face of a boycott of Parliament by the BSP. 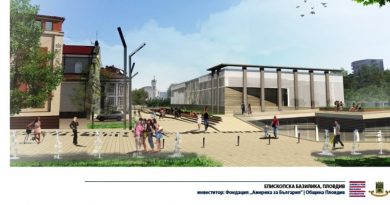 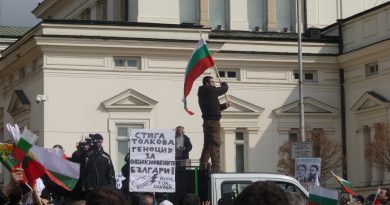