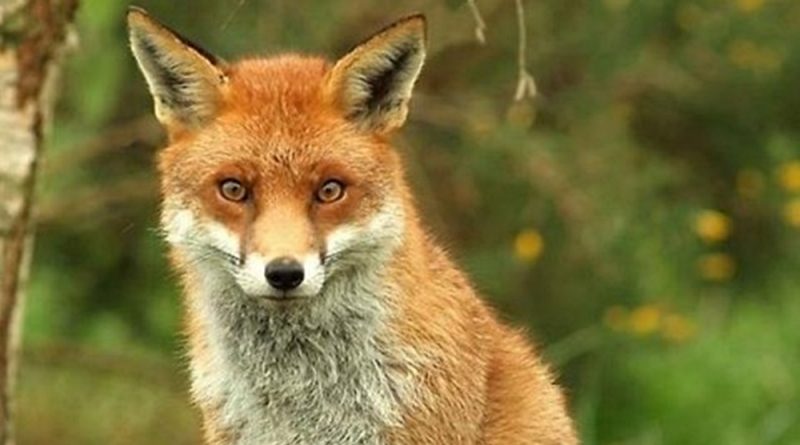 Twelve specially-equipped aircraft will drop more than a million vaccines across several parts of Bulgaria to counter rabies in wild animals, the country’s Food Safety Agency said on March 27.

The campaign will take place over 15 days, depending on weather conditions, the agency said.

The agency said that the campaign would start from Primorsko airfield in the Bourgas district.

No vaccines will be thrown out over inhabited areas and bodies of water, the agency said.

In the city of Sofia, the vaccines will be distributed by hand by specially-trained staff near neighbourhoods at the foot of Vitosha mountain. 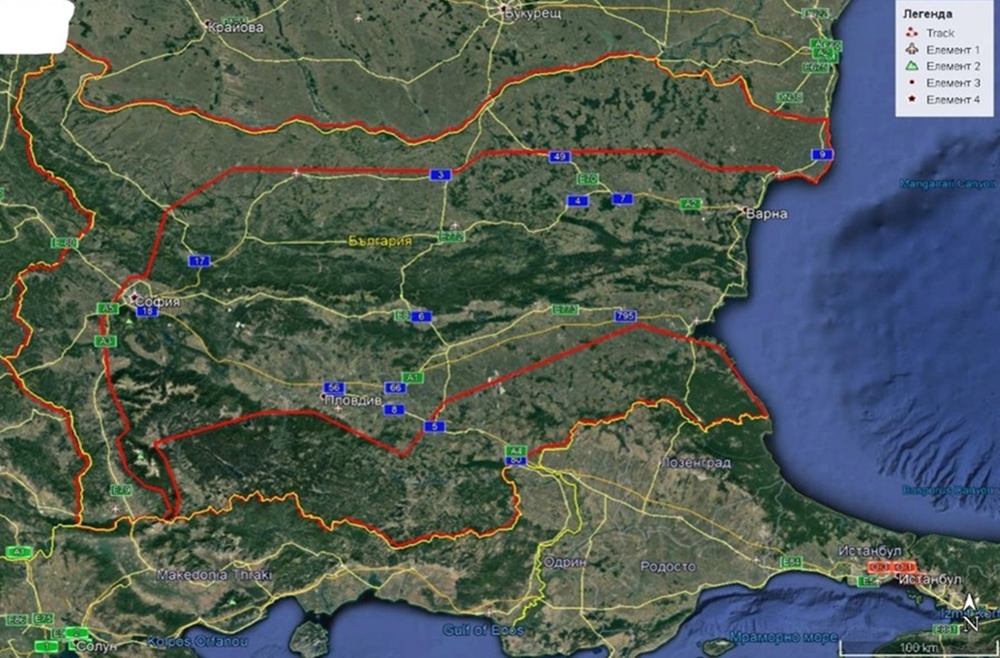 The objects are cube-shaped, measuring 2x2x3 centimetres, and have a specific smell that attracts predators. Twenty-five per square kilometre will be distributed from the aircraft flying at an altitude of 150 metres. 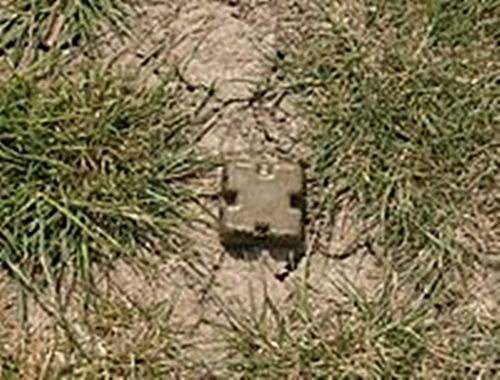 Bulgaria’s Food Safety Agency said that the objects should not be touched with unprotected hands, because of the outer envelope is damaged, the vaccine could be hazardous to human health. The vaccines are not harmful to the health of wild animals.

The agency said that domestic animals should be kept indoors because the vaccines were specifically designed for wild predators.

The vaccination campaign against rabies has been developed by the agency as part of efforts to meet the European Commission’s target of eliminating diseases among wildlife by 2020, the agency said.