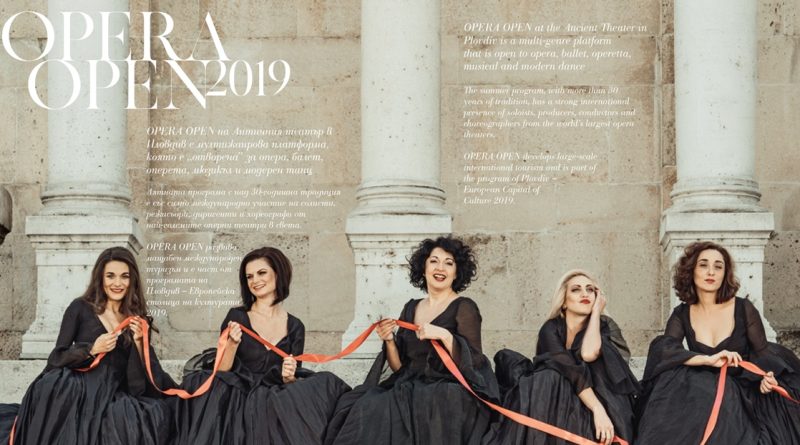 Highlights of the Opera Open 2019 festival in Bulgaria’s city of Plovdiv will include a premiere of Orpheus on June 15, a large-scale co-production with Teatro Regio di Parma directed by leading Italian director Stafano Poda – a Verdi festival, and a ballet performance with stars of the Bolshoi Theatre in Moscow.

The festival will feature world-famous opera performers and conductors from Europe, the US and Asia, as well as Bulgarian singers and musicians with established international careers, the Plovdiv 2019 Foundation said.

An ancillary programme is currently in preparation which will present concerts, singing shows, and a sequel, in August and September, to ‘Na Bis’ (‘Encore’), which will feature the festival’s best moments.

‘Na Bis’ will take place at the Ancient Theatre in Plovdiv.

Opera Open will continue in August 2019 with a repeat of the summer premieres – ‘Orpheus’ and ‘Rigoletto’, as well as an International Ballet Gala with extracts from popular ballets.

As is traditional for the festival, Opera Open will conclude with Verdi’s ‘Aida’ with the participation of soloists from Arena di Verona.

Further details of the programme, including venues and times, are available at the website of Opera Plovdiv. Tickets are on sale at Eventim offices and at its website. 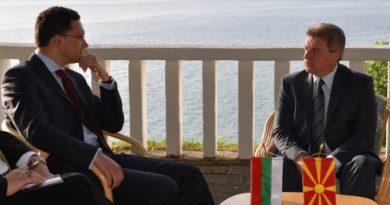