OneCoin has issued a statement in response to the arrest of Bulgarian national Konstantin Ignatov in the United States on charges of wire fraud.

“We can confirm that Mr. Ignatov is currently in the United States. Based on the information that has been made public by the US authorities, we understand that they are investigating allegations of conspiracy to commit wire fraud,” the company said.

“Mr. Ignatov has not been formally charged with a crime and is entitled to a presumption of innocence. If he is charged, he will have the opportunity to challenge the case before a US court of law.

“Transparency is one of the core values of OneCoin and we stand firmly behind this belief. We have always stated our willingness to be open with regulators and the media, and request the same courtesy. We therefore strongly urge the press to refrain from speculation and judgment on the US investigation until more information becomes available,” the statement said.

Earlier, the office of the US Attorney announced that it had lodged various charges against leaders of OneCoin, alleging it to be a multibillion dollar pyramid scheme involving the sale of a fraudulent cryptocurrency.

The statement said that Ignatov was arrested on March 6 at Los Angeles Airport and had been charged with conspiracy to commit wire fraud, which carries a maximum sentence of 20 years in prison.

The statement said that an indictment had been unsealed charging his sister, Ruja Ignatova – described as a founder and original leader of OneCoin. 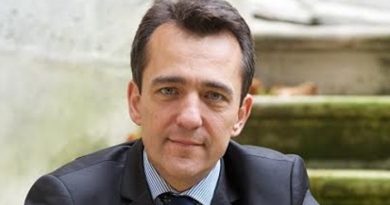 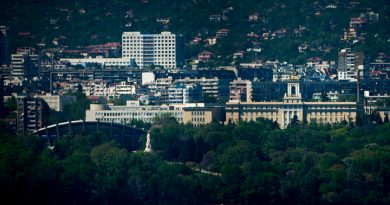