Bulgaria’s exports to third countries – meaning, non-EU countries, were 12.5 per cent lower in 2018 than they had been in 2017, the National Statistical Institute (NSI) said on February 12, citing preliminary figures.

In 2018, exports from Bulgaria to third countries added up to 17.5 billion leva, the NSI said.

Among non-EU countries, Bulgaria’s main trading partners in 2018 were Turkey, China, Serbia, the United States, the Republic of Macedonia and the Russian Federation which accounted for 52.6 per cent of the exports to non-EU countries.

In December 2018, exports of goods from Bulgaria to third countries decreased by 14.6 per cent compared to the corresponding month of the previous year and amounted to 1488.6 million leva, the NSI said.

In 2018 the total value of all the goods exported from Bulgaria – to EU and non-EU countries – amounted to 55 275.7 million leva which was 1.2 per cent more than the previous year, the institute said. 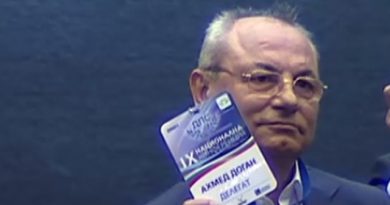