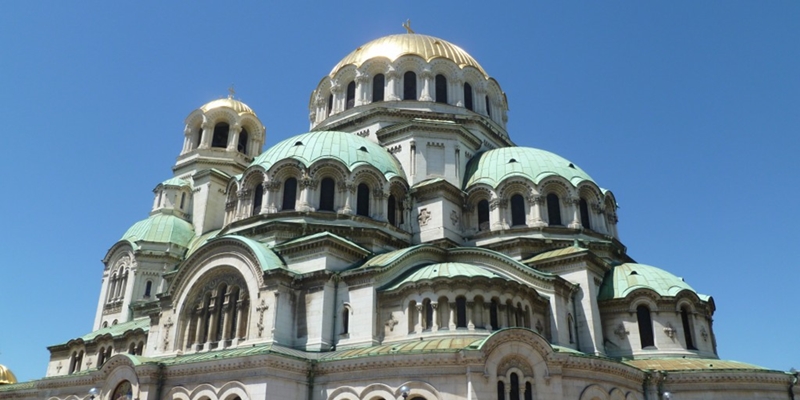 Repairs and restoration work on the landmark Alexander Nevsky cathedral in Bulgaria’s capital Sofia would cost about four million leva (about two million euro), according to an interdepartmental commission.

A statement by the Bulgarian Orthodox Church’s governing body, the Holy Synod, said that the interdepartmental commission on repairing and restoring the cathedral had held its third meeting on February 8.

The commission was set up in 2016 at the initiative of the Holy Synod and by order of Prime Minister Boiko Borissov to make proposals about restoring the building.

It is headed by the Bulgarian Orthodox Church’s Lovech Metropolitan Gavriil, and includes senior church leaders, and representatives of the Ministry of Culture, the Ministry of Regional Development and Public Works, the Ministry of Finance, the Cabinet’s Religious Affairs Directorate and Sofia municipality.

At the end of 2017, with government funds, a technical examination of the building by the University of Architecture, Civil Engineering and Geodesy was commissioned. The examination was carried out over eight months.

University Rector Professor Ivan Markov told the February 8 meeting of the commission that “the state of the cathedral is so good that it can be defined by the word miracle”.

“The house of worship was designed 100 years ago by the Russian architect Professor Pomerantsev, the static calculations were done in Germany and the steel construction used for it was manufactured in the UK using the highest-quality English steel,” the Holy Synod statement said.

Such was the professionalism, the sense of responsibility and the quality of the materials used at the time that there were only some cracks and leaks that did not affect the main condition of the building.

“What is imperative is to improve the plumbing and electrical installation, roof alterations to stop leaks, fill some existing cracks with special mixes and other necessary and urgent repairs that are normal for any building of this size and age,” the church statement said. 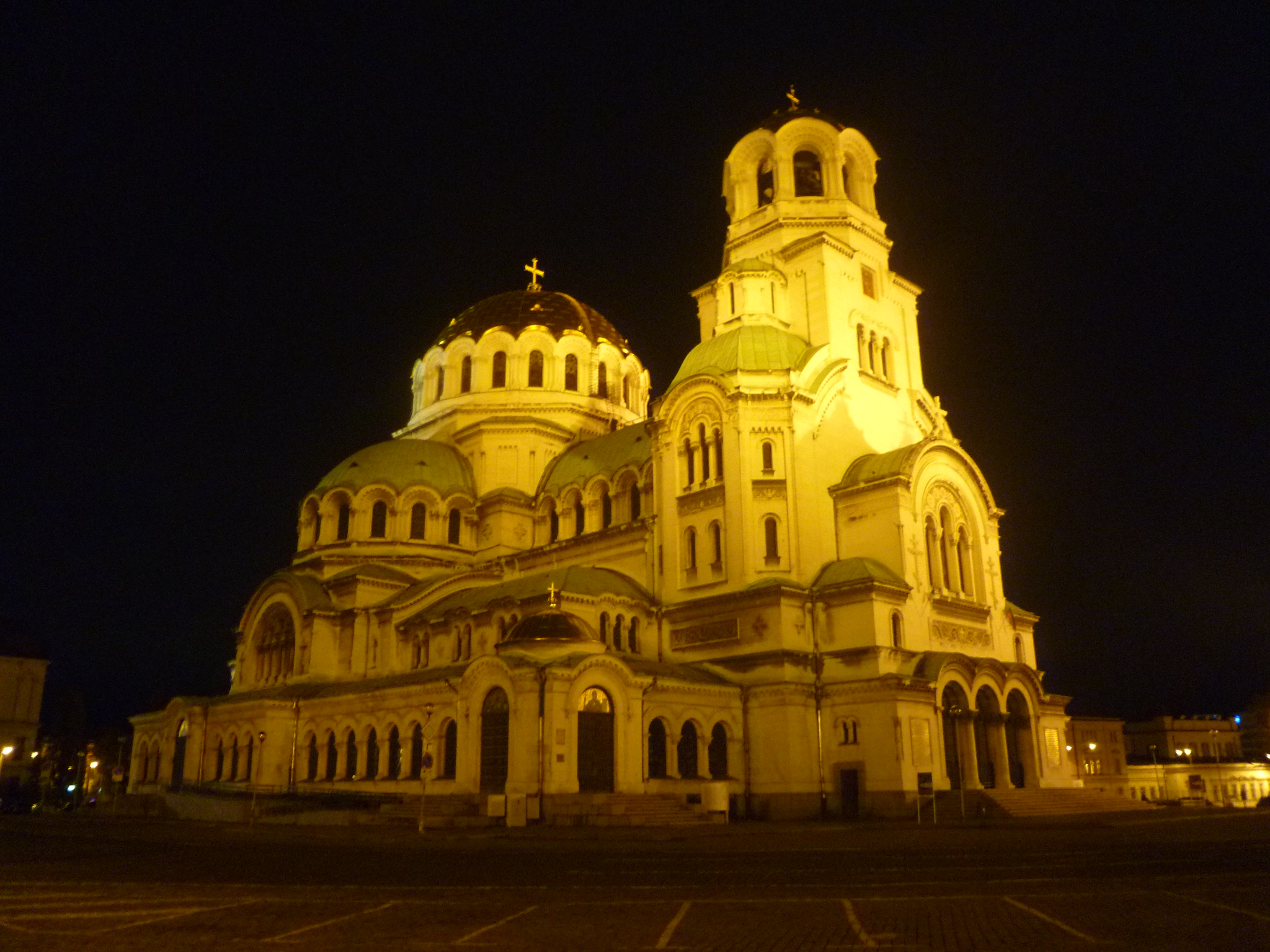 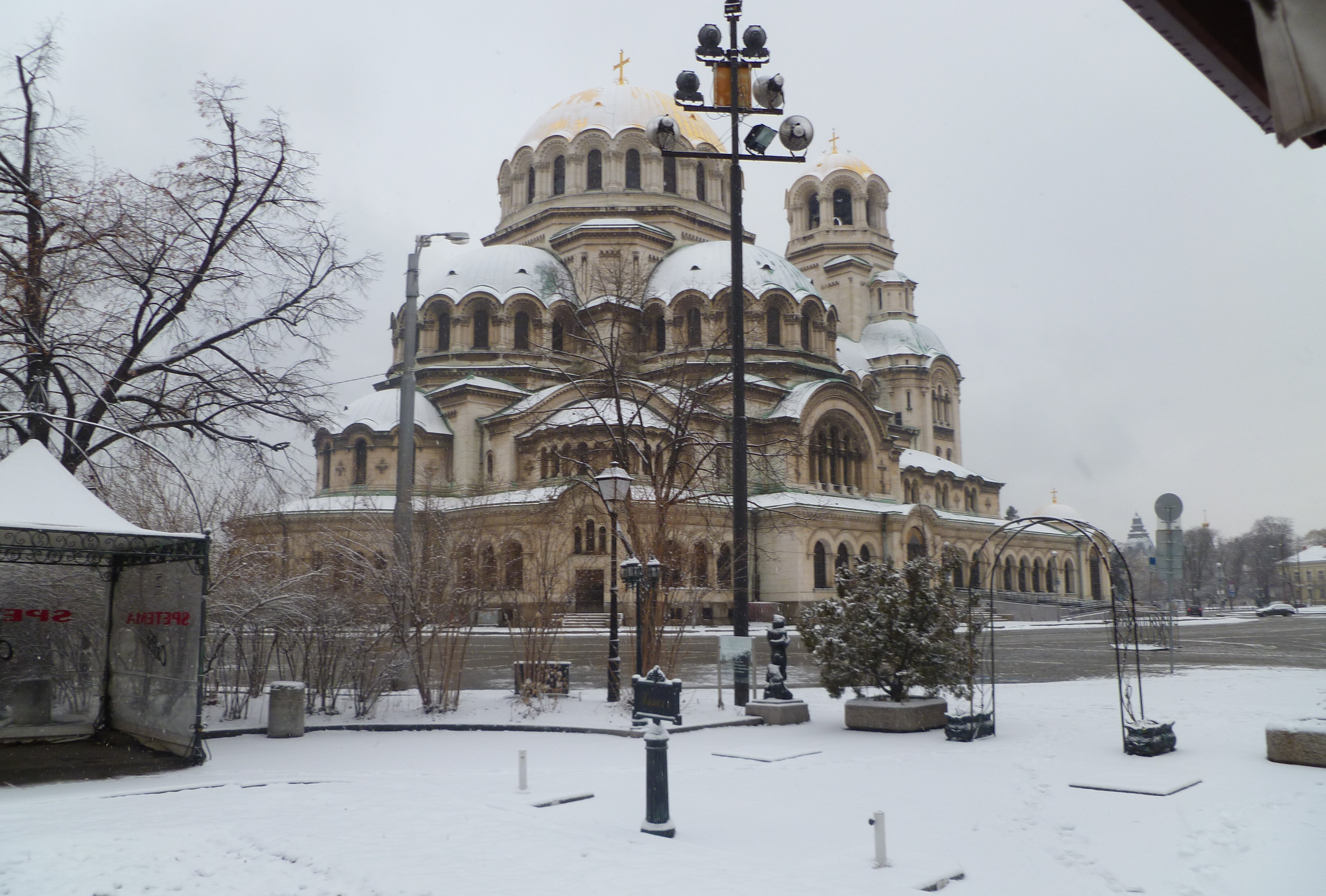 According to the experts, the approximate cost of the repair would be four million leva “which is much less than the amounts spoken about among the public.”

The commission decided that the university should be commissioned to carry out the next stage, the design of the repairs.

It has asked the Ministry of Culture to advise how to carry out a second necessary inspection, that of the frescoes, “because immediately after the repair work, they will have to be restored, “so that the cathedral shines in its full glory, worthy for the glory of God,” the Holy Synod said.

Bulgarian Defence Minister: If US withdraws from Afghanistan, we have no business there 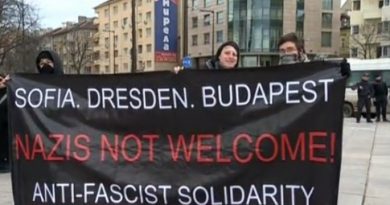