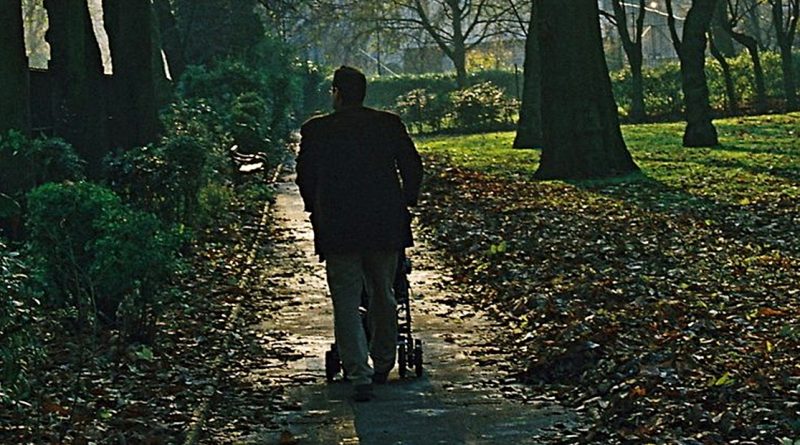 Bulgaria is among the European Union countries where fathers’ participation in family leave is the lowest in the bloc, according to a new report.

Like other EU countries, participation has increased, from three per 100 live births in 2008 to 11 in 2016, according to the Eurofound report, “Parental and paternity leave – Uptake by fathers”.

“The number of fathers taking advantage of their paternity leave entitlements has been on the rise in most countries over the past decade.

“However, with the exception of the initial family time typically taken around the time of the birth of the child, the data on parental leave suggest that this benefit is not yet fully exploited,” according to Eurofound (the European Foundation for the Improvement of Living and Working Conditions).

The report shows that a good number of countries with available data have low levels of fathers’ participation in family leave – Bulgaria, Czech Republic, Croatia, Hungary and Romania.

Bulgarian law on paternity leave provides for 15 calendar days of leave immediately after delivery of the baby: 90 per cent of the average gross wage or average daily contributory income for up to 15 calendar days if there are 12 months of social security contributions.

The father can use the remainder of 410 days’ parental leave with the consent of the mother once the child is six months old: 90 per cent of the average gross salary.

The law provides for leave where the children are up to two years old (two years and six months for every additional child). This can be transferred to the father, grandmother or grandfather. From October 2018, there is a flat rate of the equivalent of 174 euro, according to the Eurofound report.

All EU member states now have in place a paid entitlement for fathers to spend time with their children, either in the months around the time of the child’s birth or after this time. Between 2016 and 2018, the Czech Republic, Ireland and Cyprus were the last EU countries to introduce such an entitlement for fathers.

Sometimes a father’s entitlement to it depends on the mother’s entitlement. Often, sub periods of ‘parental leave’ or ‘childcare’ are transferable between the parents, but it as is not always possible for both parents to take the leave (at least for a short period of time), in some cases the mother has to give her consent for the right to be transferred to the father, the report said.

While paternity leave taken around the time of the child’s birth is typically well paid – in the majority of cases with no significant loss of earnings – the periods are usually very short, ranging from a week or less (Czech Republic, Greece, Hungary, Italy, Luxembourg, Malta and the Netherlands) to two weeks (Belgium, Cyprus, Denmark, Estonia, France, Ireland, Latvia, Norway, Poland and the United Kingdom); and in a few countries, the period is over two weeks.

Parental leave, in contrast, is typically less well compensated. In only about a third of the countries, the replacement ratio stands somewhere between 80 per cent and 100 per cent, but typically also with some upper thresholds and/or for shorter periods of the leave.

The report shows that progress has been made in several countries on increasing the share of fathers taking parental leave (Austria, Estonia for higher rates of benefits, Finland, Germany, Italy, Lithuania, Portugal), or in maintaining already high levels (Belgium, Luxembourg, Sweden).

But the research also shows that a good number of countries with available data remain at low levels of father participation (Bulgaria, Croatia, Czech Republic, Hungary, Romania), despite some partial growth (Estonia for those receiving lower amounts of compensation, or Slovakia), Eurofound said.