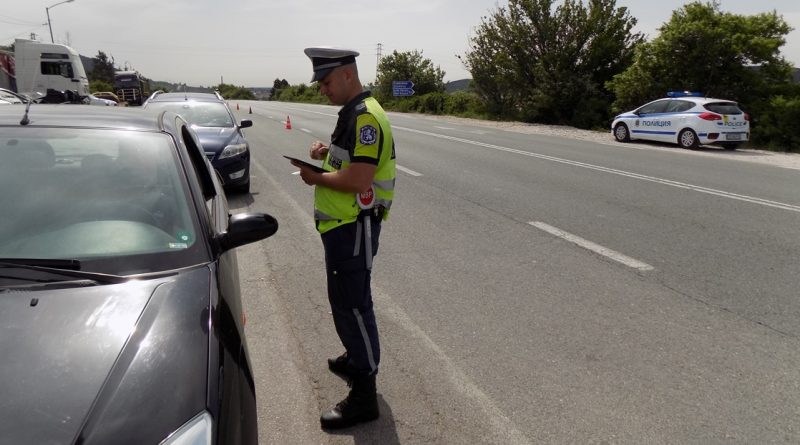 More than 15 000 motorists were caught driving without a licence in roadside checks in 2018, Traffic Police chief Commissioner Rossen Rapchev said in a February 5 television interview.

In some cases, the drivers had not qualified for a licence, while in others, their licences had been suspended, he said.

More than 11 000 people had been sanctioned for drink-driving. Of these, 5700 had been caught driving with blood-alcohol levels of 1.2 promille, more than double the legal limit.

“Massive non-compliance leads to this absurd war on the roads. The sense of self-preservation of the Bulgarian is very low,” Rapchev said in the interview with bTV.

He said that action was being taken because of the frequent accidents involving pedestrians since the start of 2019. The action targets pedestrians crossing where they should not, as well as motorists who fail to stop at pedestrian crossings, Rapchev said. 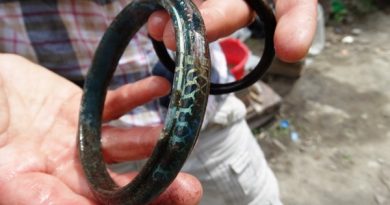