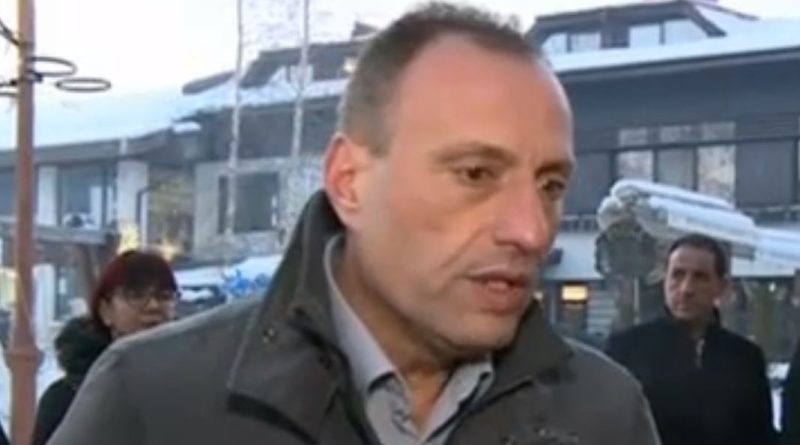 The mayor of Bulgaria’s winter resort of Bansko Georgi Ikonomov said he was disappointed by the Supreme Administrative Court’s (SAC) decision to reject changes to the Pirin National Park management plan that would have opened the door to building a second ski lift in the resort and warned that the court’s ruling will have far-reaching negative consequences for Bulgaria’s future as a winter sports destination.

Speaking to public broadcaster Bulgarian National Television on January 17, Ikonomov said he and town’s residents were disappointed but also “very confused how is it possible to ignore the actions, wishes and will of an entire community, which we have been expressing for more than 10 years.”

A five-judge panel of the SAC ruled on January 16 against the Cabinet’s changes to the Pirin National Park management plan, adopted in December 2017, which were meant to facilitate the construction of a second ski lift in the winter resort of Bansko, finding the government was in breach of the country’s environmental protection laws when it decided that the changes did not require an environmental impact assessment.

Asked to comment on the court’s decision, Ikonomov said that it was not his place to do so. “That is not the question, the problem is not in the second ski lift. For more than a year, I have been appealing for a different attitude and thinking on a greater scale, namely for the state to decide whether there must be winter tourism or not,” he said.

“Then, if the laws are ambiguous and can be interpreted differently, they should be changed in one direction or the other, so as to permit construction or ban it,” he said.

Although the court decision allows repairs to the current skiing infrastructure in the resort, Ikonomov said that the point of a second ski lift was not only to shorten queues on the existing lift, but also reduce overcrowding on the ski runs by offering an alternate route to the skiing areas.

The second ski lift would also reduce the number of cars driving up the mountain, which now exceed 1000 daily, he said. “Why are environmental activists not commenting on that?” he said, slamming the conservationists that welcomed the court’s decision by saying that it was “perverted to think this is a victory.”

Ikonomov warned that the court’s decision would cause “stagnation, for Bansko and winter tourism as a whole” because it would discourage potential investors. “At the same time, all other winter destinations will develop and modernise, will take our tourists and we will remain a country at the bottom of the EU, all because we cannot use our resources,” he said.

The warnings are not new, but environmental activists and other critics have long feared that the changes demanded by the town hall and local residents would lead to over-development of the Pirin mountain range, a Unesco world heritage site. 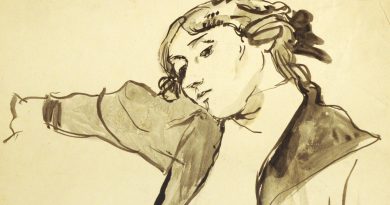