Flights between Sofia Airport and Frankfurt and Hamburg were cancelled on January 15 because of a strike by security staff at Germany’s largest airports.

According to a notice on the Sofia Airport website, the affected flights are:

The DBB and Verdi trade unions began their walkout at 2am local time (0100 UTC). The action is in support of a pay claim seeking to increase the hourly rate for staff to 20 euro: “Because employers have shown no willingness to make a better offer, the extension of warning strikes has become necessary,” Verdi board member Ute Kittel said, DW reported. 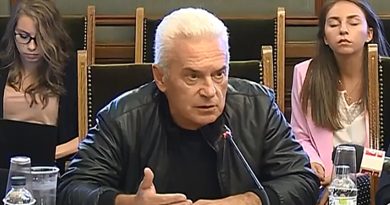