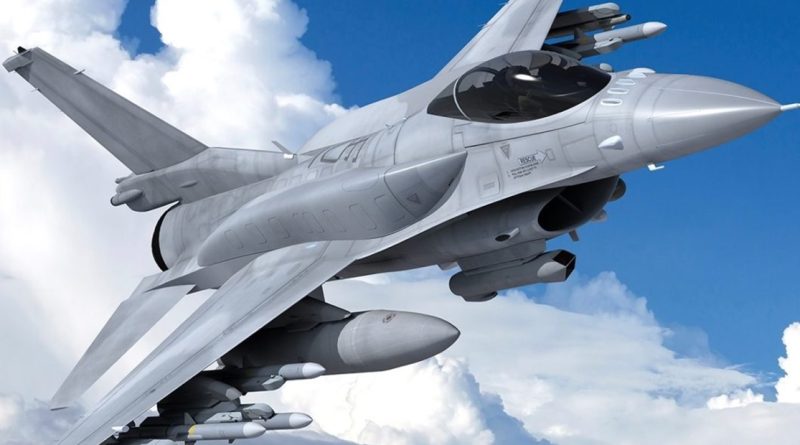 A report by a political-military group that assessed the offers to supply the Bulgarian Air Force with a new fighter jet has recommended the opening of negotiations with the US to acquire F-16s.

The aircraft in question is Lockheed Martin’s F-16 Block 72, known as the Viper.

At the beginning of November, Bulgaria’s Defence Minister opened the offers from three countries – the US for F-16s, Sweden for Gripens and Italy for second-hand Eurofighters.

The report, submitted to the Cabinet office on December 21, is not secret and is to be posted on the site of the Defence Ministry.

At a news conference on December 21, it emerged that the F-16 offer had come out on top.

The report also proposes that the Cabinet approaches Parliament to change the financial parameters of the fighter jet acquisition.

The financial parameters currently are about 1.8 billion leva with value-added tax included.

Lockheed Martin has indicated that to secure the deal, it is willing to reduce its initial price offer and to speed up the delivery process.

On December 14, the final day for improving offers, Sweden offered to supply an initial 10 instead of eight fighters.

Recently, Prime Minister Boiko Borissov said publicly that he had spoken to pilots and saw the F-16 offer as the best one, though he said that he did not want to interfere in the selection process.

Bulgaria has been a Nato member since 2004, and is meant to acquire fighter jets that meet the alliance’s standards, to succeed the Bulgarian Air Force’s ageing MiG-29s, on which the current government is continuing to spend huge sums of money to overhaul and maintain.

For more than 10 years, a succession of Bulgarian governments have failed to bring the fighter jet acquisition process to a conclusion.

In early 2017, the caretaker government of the time accepted a report that ranked the offer of Gripens as the best, but this was overturned amid subsequent political manoeuvring.

Percentage of Bulgarians at risk of poverty has dropped, but still highest in EU 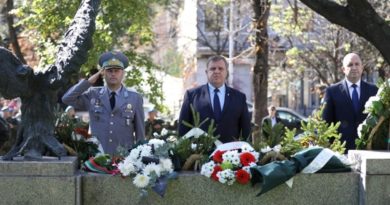