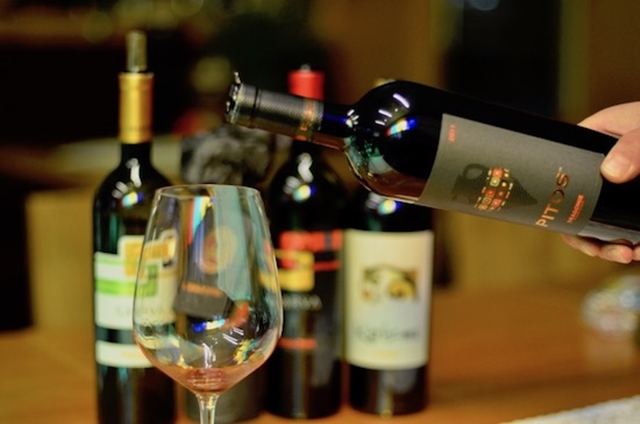 Contrary to expectations, during the time of isolation in Bulgaria because of Covid-19, people drank less wine and rakiya, Bulgarian National Television said, citing the Executive Agency for Vine and Wine.

At the same time, Bulgaria’s exports of alcohol increased, with the agency saying that consumers in western and central Europe preferred Bulgarian wine to Italian or Spanish because of the low levels of new coronavirus in Bulgaria.

The measures taken by Bulgaria’s government against the coronavirus, such as the closure of restaurants and hotels, led to a serious decline in domestic wine sales, the report said.

In the first weeks of the State of Emergency, voted by Parliament on March 13, sales of wine and rakiya in Bulgaria dropped more than 50 per cent compared with the same time last year.

The agency’s Evgeni Haramliiski said that after March, wine sales stabilised, with April and May seeing a decrease of 30 per cent in sales compared with those months last year. The decline continued to this day, he said.

However, wine exports rose by five per cent.

Some Bulgarians wineries, which have strong positions in European markets, have even doubled their exports in recent months to Poland, the Czech Republic and Germany.

In Europe, the wine trade has fallen sharply due to the pandemic. French winemakers have announced they are starting to process unsold wine into a disinfectant gel to make room for the new vintage.

Similar measures are in place in Spain and Italy. The European Commission even provides a subsidy for this.

There is one for Bulgarian wine producers, but so far they are not interested, the report said. Haramliiski said that the amounts to be provided were considered by Bulgarian winemakers to be insufficient.

Bulgaria’s domestic wine market is projected not to recover until the end of the year, the report said.