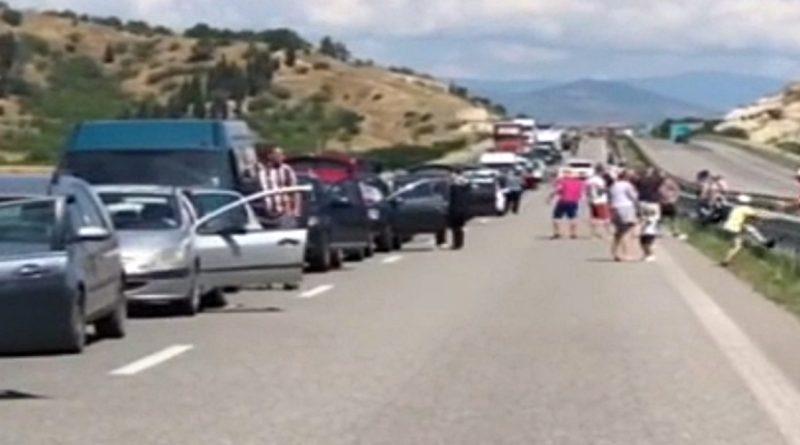 Long queues of cars formed at Bulgaria’s Makaza and Kulata checkpoints at the Greek border on June 15, the day that Athens opened its borders to citizens of a number of countries – including Bulgaria – without requiring mandatory quarantine.

Bulgaria is on a list of 29 countries whose citizens may enter Greece as of June 15.

Non-EU citizens are banned from entering Greece for non-essential travel, which includes tourism.  Exceptions include spouses or minor children of EU/Schengen nationals, long-term residents, members of government delegations and passengers in transit.

The queues at the checkpoints at the Bulgarian border began forming in the early morning on Monday, with travellers apparently not aware that the Greek border opening was scheduled for noon. Given the pressure, the border opening was brought forward to 11am.

According to a report by Bulgarian National Television, there were a large number of seasonal workers in the cars, while tourists from Romania also made up a large number.

While Greece has opened its border to land crossings from Bulgaria, Greek border authorities will still randomly check arrivals for coronavirus. A positive test will mean 14-day quarantine.

BNT reported on June 15 that there were very few tourists at the Bulgarian Black Sea coast.

The morning saw a protest in Sofia by tourist transport companies, tour guides and tour operators, demanding workable measures to support the tourist industry and clear rules about how they are supposed to operate in the context of the Covid-19 epidemic.

Prime Minister Boiko Borissov, commenting on the protest, told reporters: “Well, do you think it is right to give money, while Bulgarians, solvent Bulgarians, go to Greece?”

He said that the state was providing support measures in grant form and was continuing to do so.

It was up to the Bulgarian tourist industry to make an effort to encourage Bulgarians to holiday within the country, he said. “They must advertise, they have to make a commitment,” Borissov said. 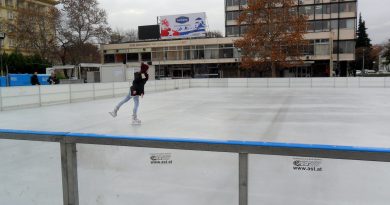 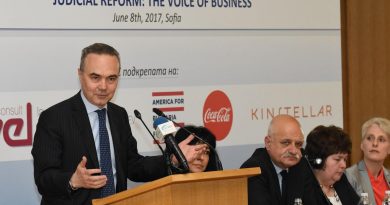 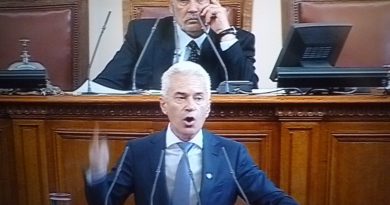